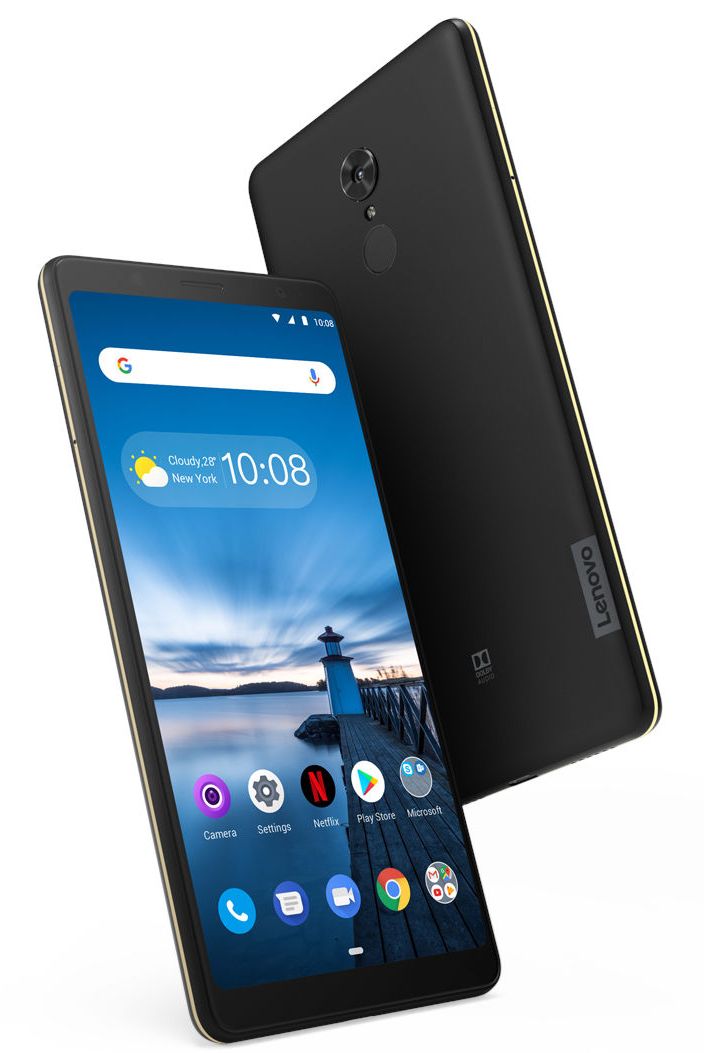 The latest tablet from Lenovo’s camp namely Lenovo Tab V7 launched in the Indian market. Since, it has already announced at MWC 2019.

It has a 13MP rear camera with LED Flash and a front-facing camera of 5MP.
Connectivity wise, it features 4G VoLTE, WiFi 802.11 ac (2.4GHz + 5GHz), Bluetooth 4.2 LE, GPS / GLONASS, USB Type-C and supports 3.5mm audio jack, Dual front speakers with Dolby audio. It is backed up by 5180mAh built-in battery with fast charging support . Once full charge battery supports the users for Talk time of 30 hours and also they can enjoy up to 10 hours of local video playback .

The users can get the tablet Lenovo Tab V7 in Slate Black color.

The company will make it available from 1st August through Flipkart and also the users will get the device from Amazon.in, Lenovo.com and they will have also an option to get it through various retailers such as Croma, Reliance Digital and Vijay Sales.