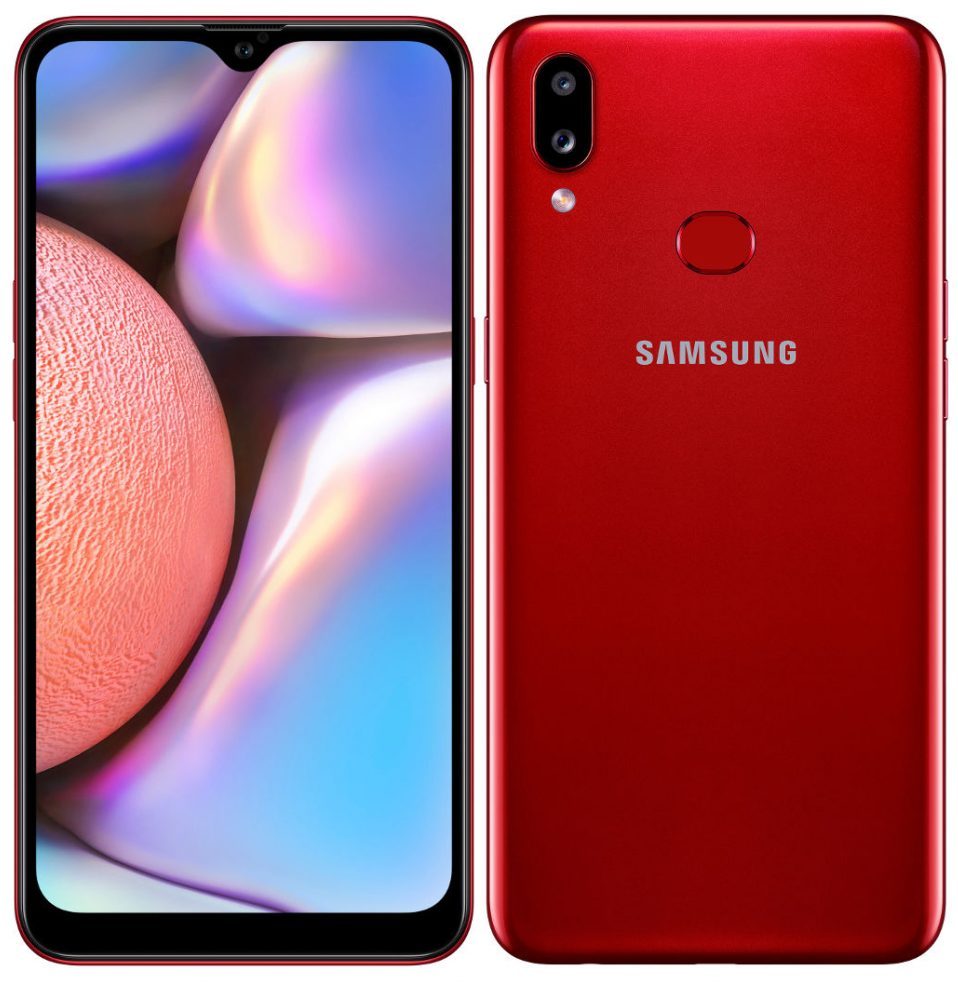 The smartphone manufacturer Samsung announced its latest smartphone Samsung GalaxyA10s and adds one more device in the ‘A series’. It is the successor of the Samsung Galaxy A10 that was launched in the Indian market in February this year.
The smartphone Samsung Galaxy A10s sports 6.2-inch HD+ Infinity-V display with the resolution of 1520 × 720 pixels. It has 2GB RAM, internal storage capacity of 32GB ,which can be further expandable up to 512GB via micro SD card slot. It has the dimension of 156.9 x 75.8 x 7.8mm; weighs 168g and has Dual SIM (nano + nano + microSD) functionality. It comes with a rear-mounted fingerprint scanner that was absent in the Samsung Galaxy A10.
It is armed with Octa-Core (Quad 2.0GHz + Quad 1.5GHz) Exynos processor and runs on Android 9.0 (Pie) with Samsung One UI.

The users can get the smartphone Samsung Galaxy A10s in Blue, Green, Red and Black colors. The cost of the device is still covered, it will be known after its launching in India this month, as the report suggests.