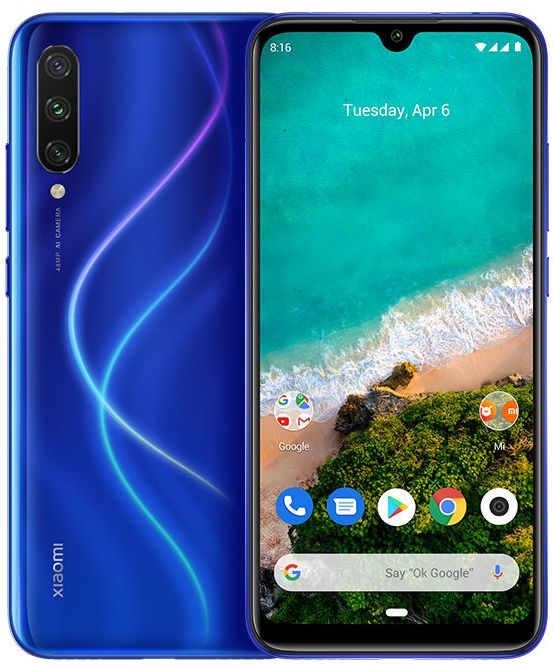 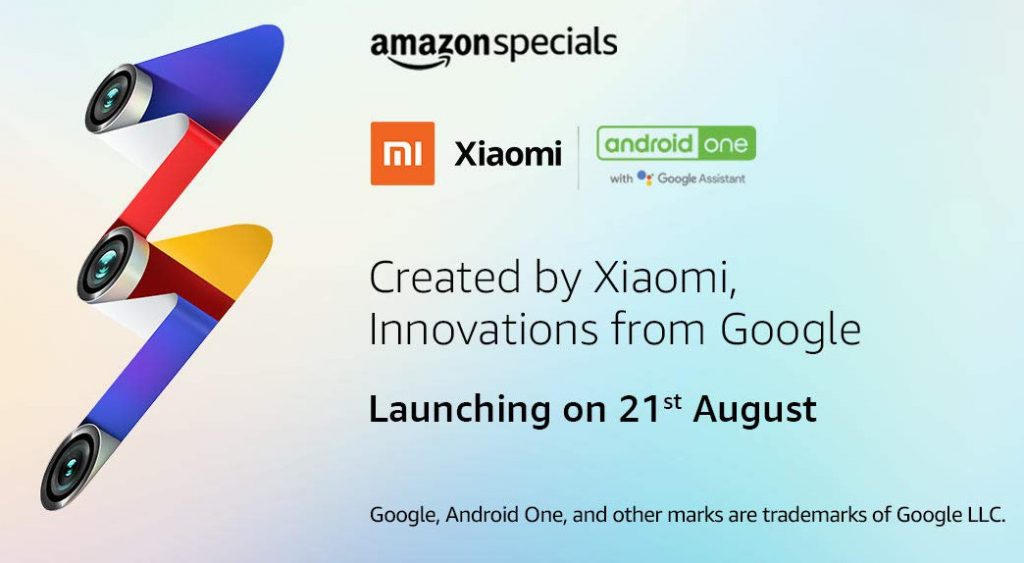 Now as per the latest information , The Xiaomi has finally set the launching date of the smartphone in India on 21st August and the users will get it through Amazon.in. Since, these all confirmed by the leaked teaser image of the upcoming smartphone Xiaomi Mi A3.

Connectivity wise, it features Dual 4G VoLTE, WiFi 802.11ac dual-band, Bluetooth 5, GPS/ GLONASS/ Beidou, USB Type-C and supports 3.5mm audio jack, Infrared sensor. It is backed up by a 4030mAh battery with Qualcomm Quick Charge 3.0 18W fast charging along with 10W charger.
The cost of the smartphone Xiaomi Mi A3 will be known on its launching.