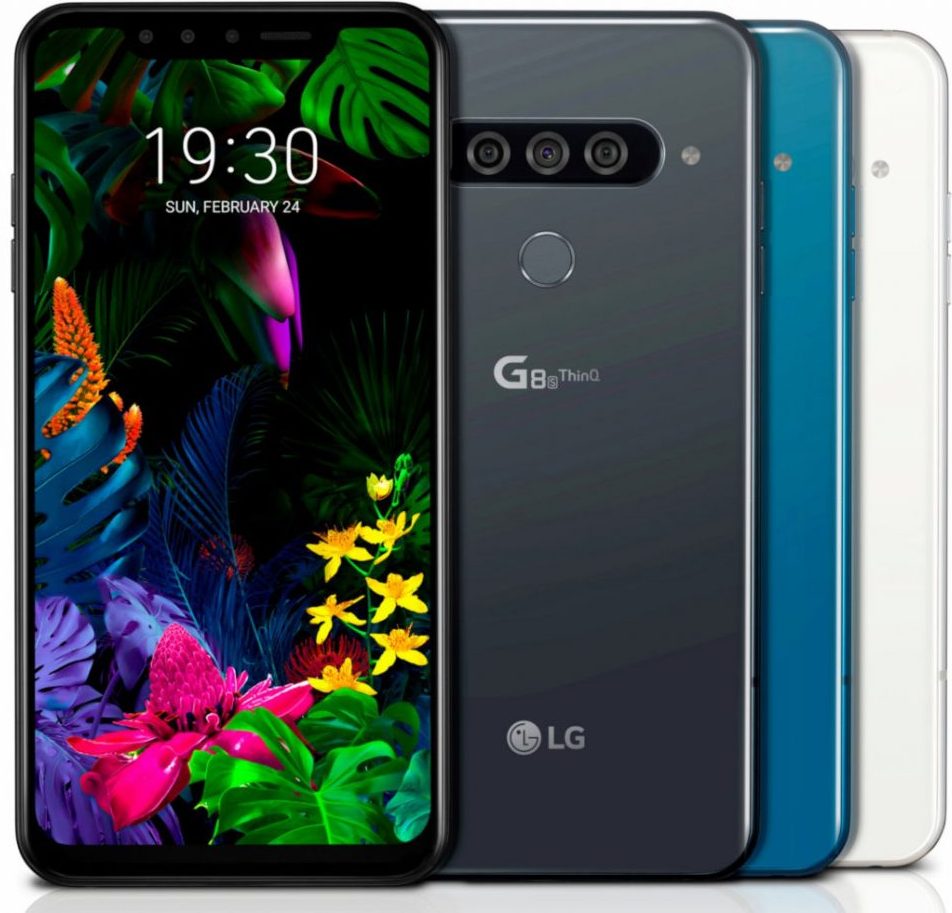 The smartphone manufacturer LG launched its latest smartphone LG G8s with high-end specifications in the Indian market at Rs. 36990. Since, it has already announced in February this year at MWC, 2019 event.

It has Water and dust resistant body with IP68 ratings and also certified by MIL-STD 810G , which makes it durable in various conditions including vibration, high temperature, low temperature, thermal shock, and humidity.

The device also offers high-grade security with Hand ID and Face Unlock functionality.
Its Hand ID security works by identifying the users by recognizing the shape, thickness and other characteristics of their veins in the palms of their hands to unlock the phone.