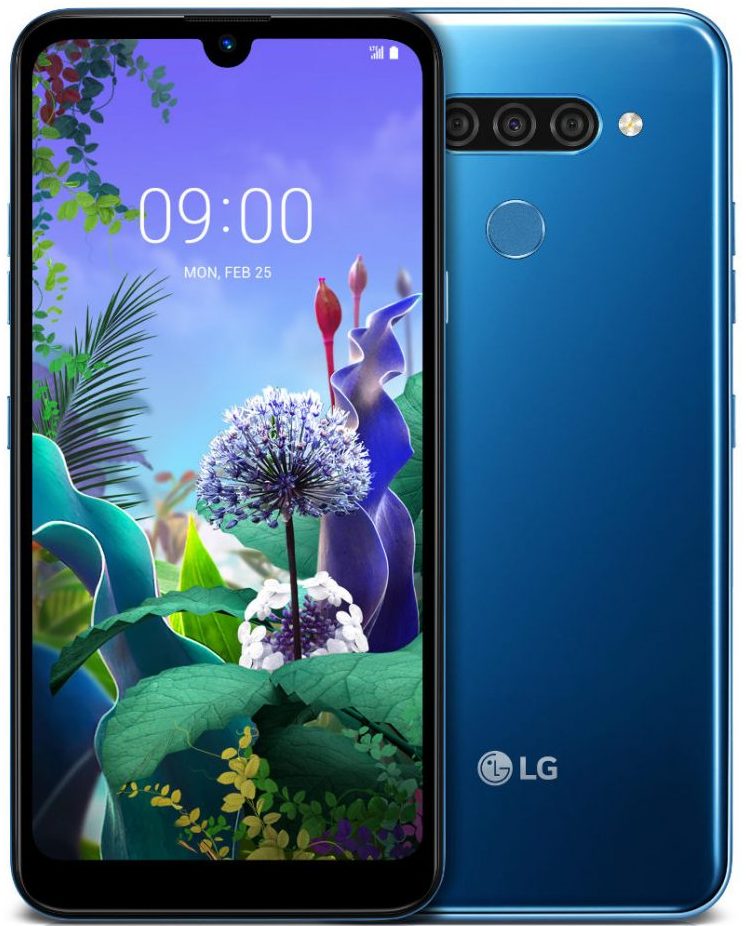 As we know the smartphone LG Q60 was announced in February this year at the MWC event. Now the company launched it in the Indian market at Rs. 13490.

The smartphone LG Q60 sports 6.26-inch HD+ FullVision display with the resolution of 1520 × 720 pixels , 19:9 aspect ratio. It has 3GB RAM, internal storage capacity of 64GB, which can be further expandable via microSD card slot. It has the dimension of 161.3 x 77 x 8.7mm , ual-SIM functionality and also features rear-mounted fingerprint sensor .
It is armed with 2GHz Octa-Core MediaTek Helio P22 (MT6762) 12nm processor with 650MHz IMG PowerVR GE8320 GPU and runs on Android Pie.

Also it features DTS:X 3D Surround Sound , which is a relatively new surround sound audio codec that’s designed to compete with the popular Dolby Atmos standard. DTS:X offers up a number of features to improve the smartphone listening experience with the support of a 7.1-channel surround sound system. Also have Google Assistant Button, which helps the users to perform various tasks.

The users can get the smartphone LG Q60 in New Moroccan Blue color and the LG will make it available via both e-commerce companies and offline retailers from 1st October.