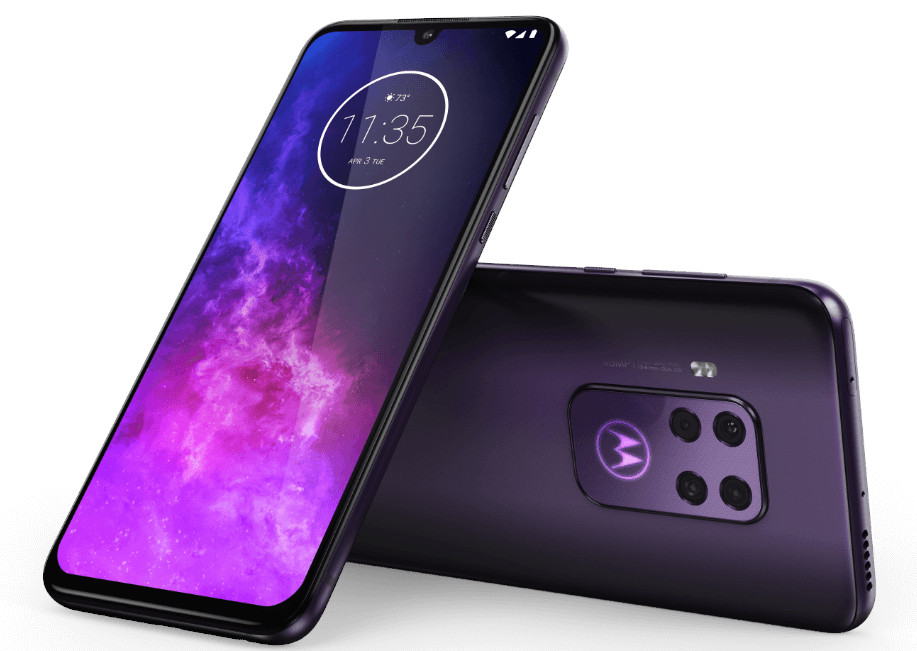 The smartphone manufacturer Motorola announced a latest smartphone Motorola One Zoom at the IFA event.
The smartphone Motorola One Zoom sports 6.4-inch Full HD+ OLED screen with the resolution of 1080×2340 pixels. It has 4GB RAM, internal storage capacity of 128GB, which can be further expandable up to 1TB via microSD card slot. It has Hybrid Dual SIM (nano + nano / microSD) functionality. The device comes with the dimension of 158.7x 75x 8.8mm; and weighs 190g. It has an in-display fingerprint scanner.

It has P2i water-repellent nano coating, which makes it liquid- and stain-repellent.
As we know P2i’s nanotechnology is a super-thin coating less than 30nm thick, or in other words, we can say that it is about 1000 times thinner than a human hair for electronic devices that essentially make them liquid- and stain-repellent.
It is armed with 2GHz Octa-Core Snapdragon 675 Mobile Platform with Adreno 612 GPU and runs on Android 9.0 (Pie). 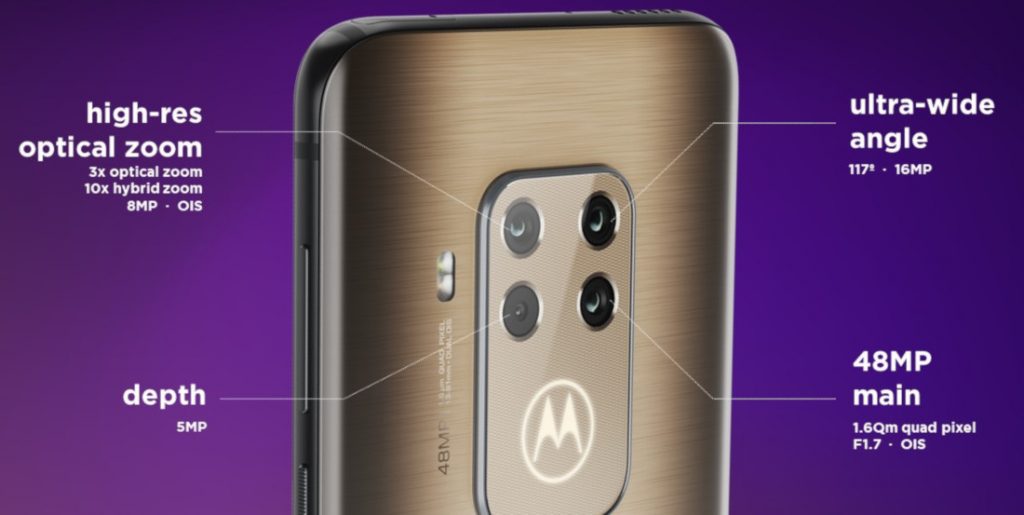