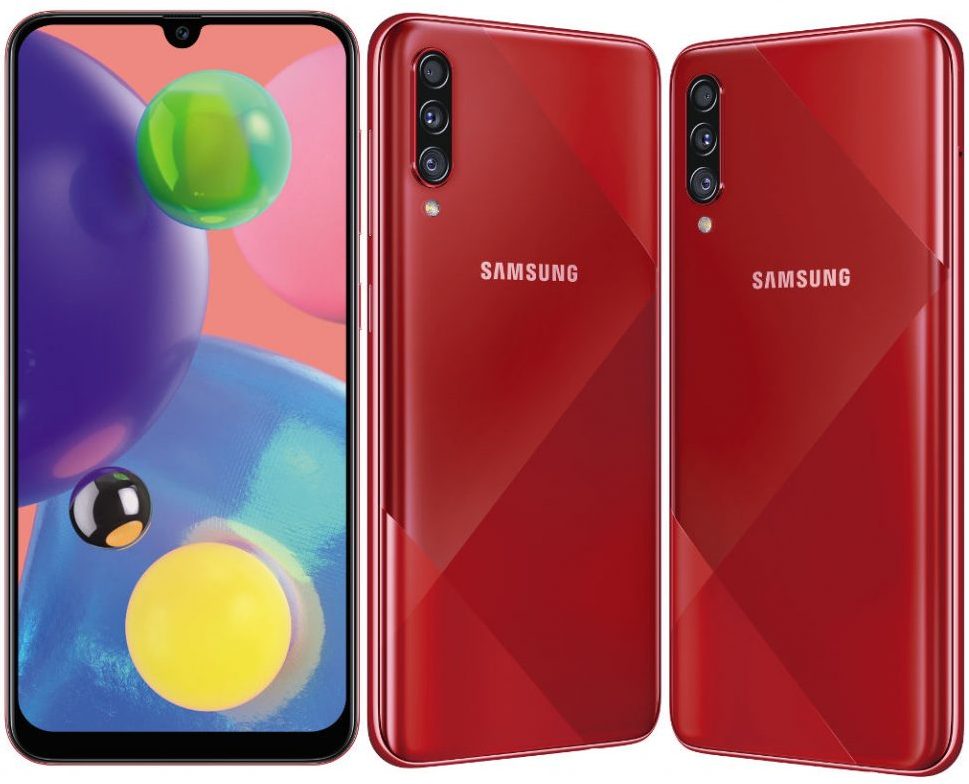 It is armed with 2GHz Octa-Core Snapdragon 675 Mobile Platform with Adreno 612 GPU and runs on Android 9.0 (Pie) with Samsung One UI.