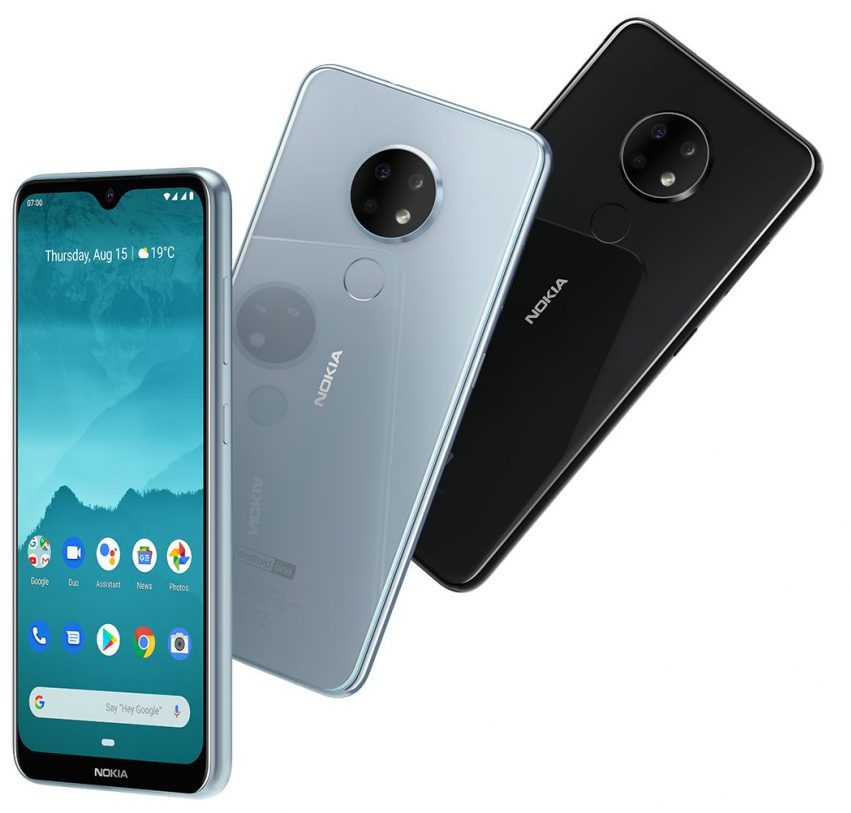 Just after the announcement of Nokia 6.2 last month ,now the HMD Global finally launched it in the Indian market at Rs. 15,999.

The users can get the smartphone Nokia 6.2 in Ceramic Black color and the company has already made it available via Amazon.in.