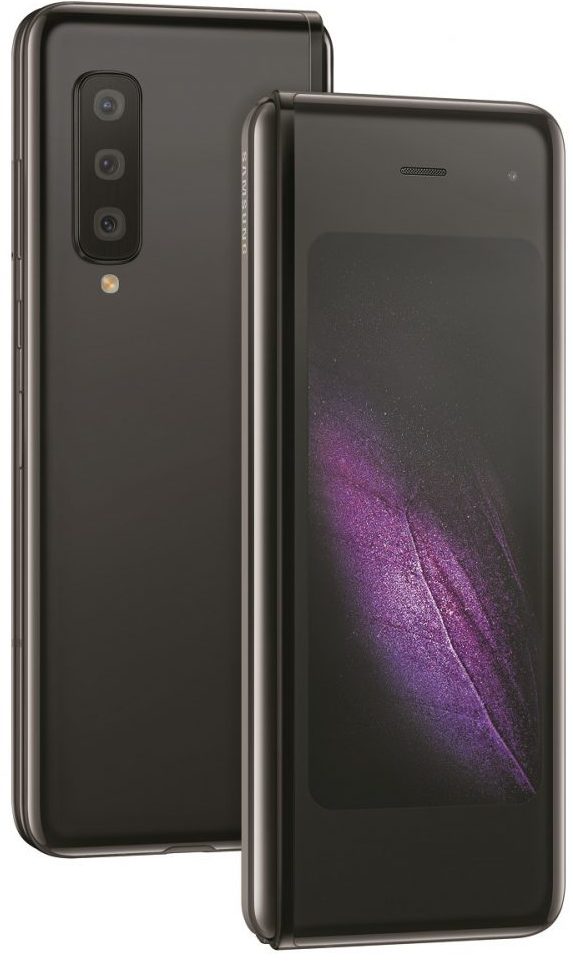 Earlier, there was expectation that the latest foldable smartphone Samsung Galaxy Fold  will be launched on 7th May this year, but it slipped  the date and finally the tech giant Samsung launched it  in the Indian market at Rs. 1,64,999. 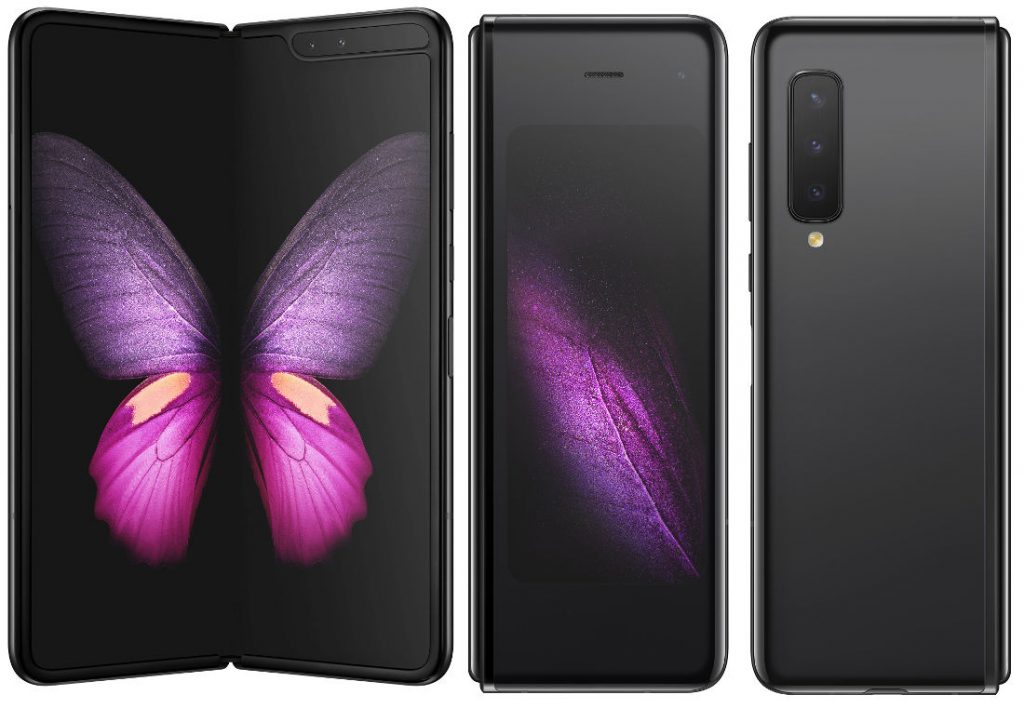 As we know the foldable smartphone Samsung Galaxy Fold sports 7.3-inch QXGA+ Dynamic AMOLED as main display with 4.2:3 aspect ratio and 4.6-inch HD+ Super AMOLED as cover display with 21:9 aspect ratio. It has 12GB LPDDR4x RAM, internal storage capacity of 512GB (UFS 2.1). It has a Side-mounted Fingerprint Sensor.
It is armed with Octa-Core Qualcomm Snapdragon 855 7nm processor with Adreno 640 GPU and runs on Android 9.0 (Pie).

It has the latest User experience (UX) design which provides several features to the users such as App Continuity , which will automatically show up the section which the users leave after set on of set off the device. It also has the Multi-Active Window, which offers the users to open up to three active apps simultaneously on the main display so that they can do more applications including surfing , text, work, watch and share anything without facing any problem.

The users can get the foldable smartphone Samsung Galaxy Fold in Cosmos Black color. The pre-order of the device will be started from  4th October and  the company will make it available from 20th October via the retailers, e-commerce companies including Samsung Opera House in Bengaluru.