Samsung Galaxy A51 with 48MP Quad rear cameras, up to 8GB RAM announced 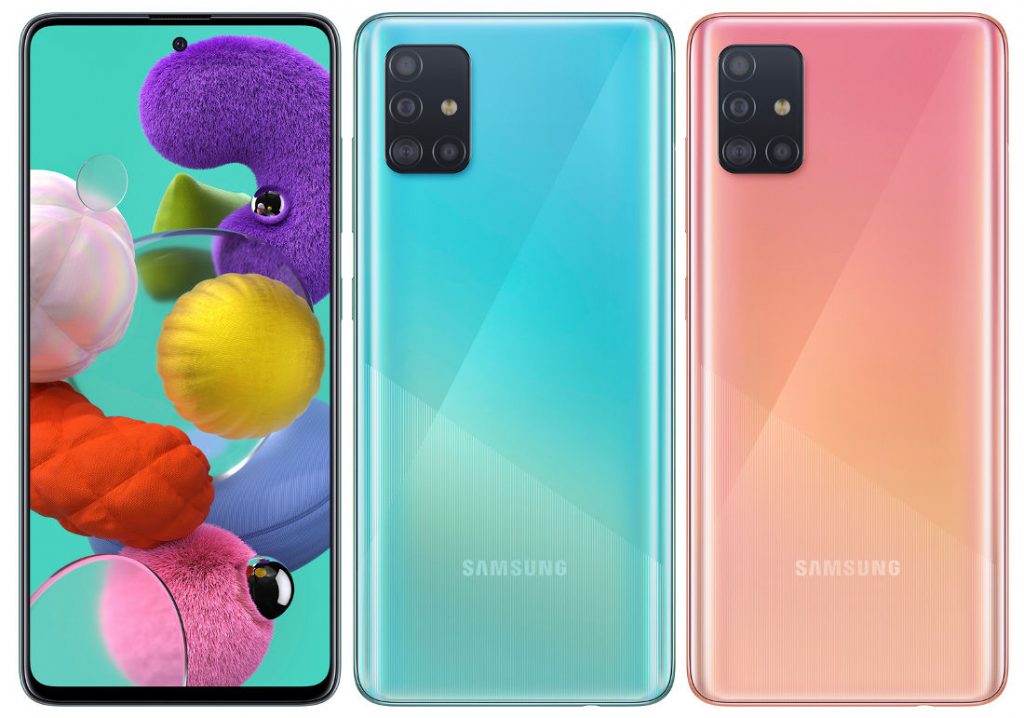