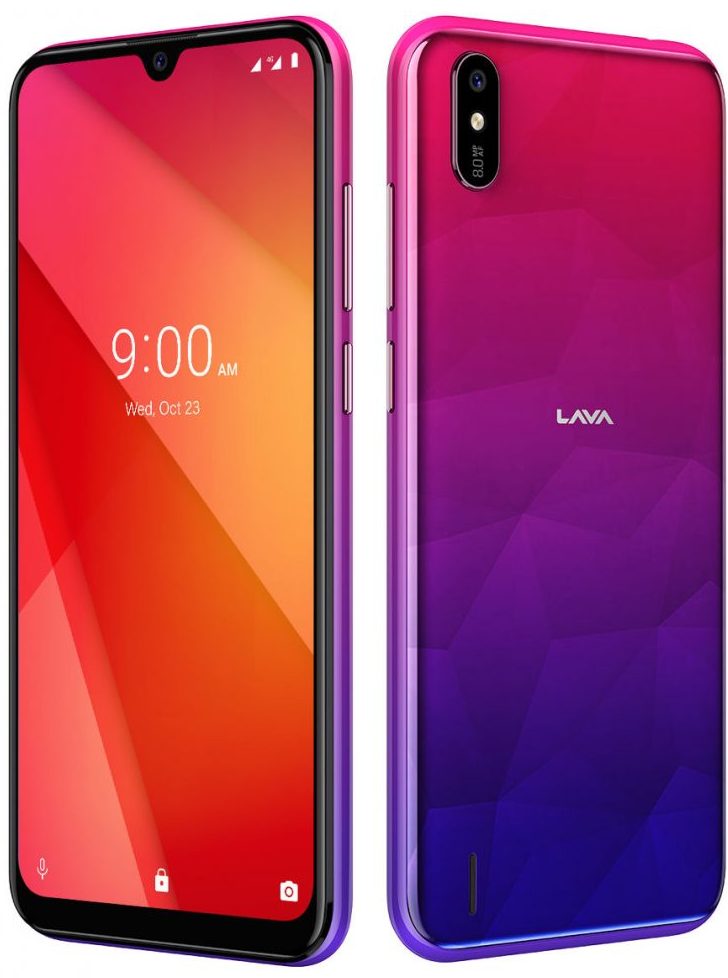 The Indian smartphone manufacturer Lava launched a latest affordable smartphone Lava Z53 in the Indian Indian market at Rs. 4829 and adds one more member in the Lava Z-series smartphones.
The smartphone Lava Z53 sports 6.1-inch HD+ 19:9 2.5D curved glass display with the resolution of 1280 × 600 pixels. It has 1GB RAM, 16GB internal storage capacity, which can be expandable up to 256GB via microSD card slot. It has Dual- SIM (nano + nano + microSD) functionality.

The users can get the smartphone Lava Z53 in Prism Rose and Prism Blue colors, and the company has already made it available via Flipkart and other offline stores.