Oppo A31 with two versions arriving India next week 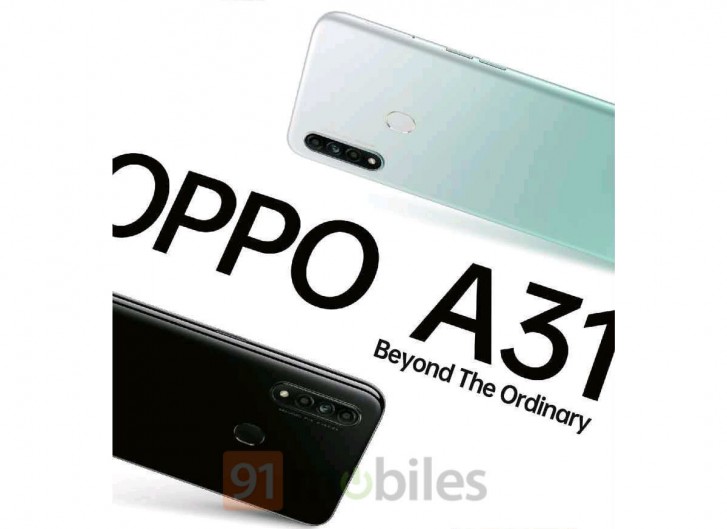 The smartphone Oppo A31  was announced recently in the Indonesian market at 25,99,000 Indonesian Rupiah (US$ 189 / Rs. 13,545 approx.).Now according to the latest information, the smartphone is waiting  its arrival in the Indian markets next week in two versions . The first version will come with 4GB of RAM and 64GB of storage, while the other version will have 6GB RAM and 128GB internal storage.This is all revealed by the leaked promo poster on the web via reliable sources.

The Indian users will get the smartphone Oppo A31 in Mystery Black and Fantasy White colors.

Also the leaked promotional poster has revealed that the company comes with amazing offers as follows:-

The cost of the device will be known on its launching.