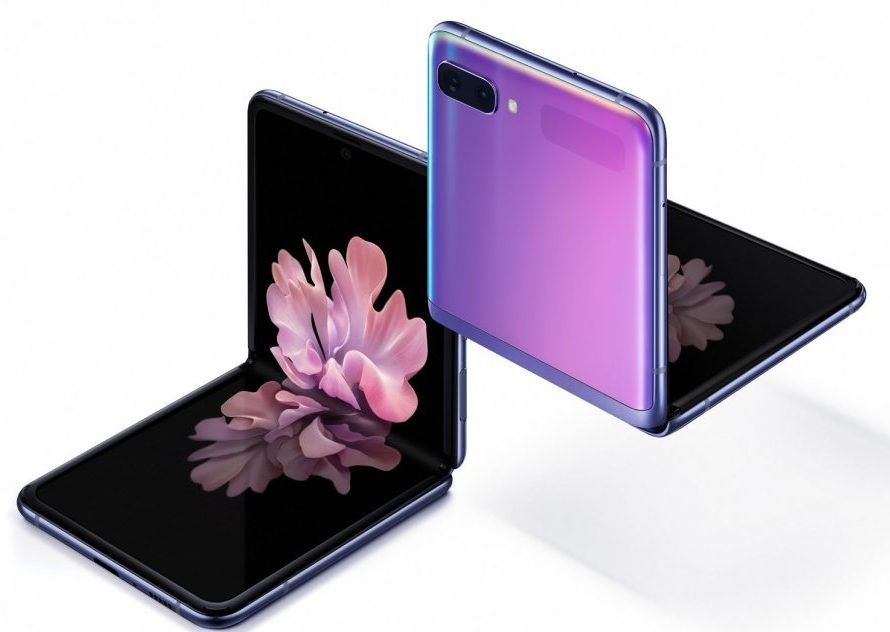 Now the smartphone manufacturer Samsung launched the Samsung Galaxy Z Flip phone in the Indian market at Rs. 1,09,999 and the pre-order of the device has already started on 21st February via Samsung e-shop and selected retail stores and the users will get it on 26th February.

It comes with a dedicated ‘Flex mode’ that splits apps in half and puts the controls on the bottom half and in turn, the top half turns into a viewing area.