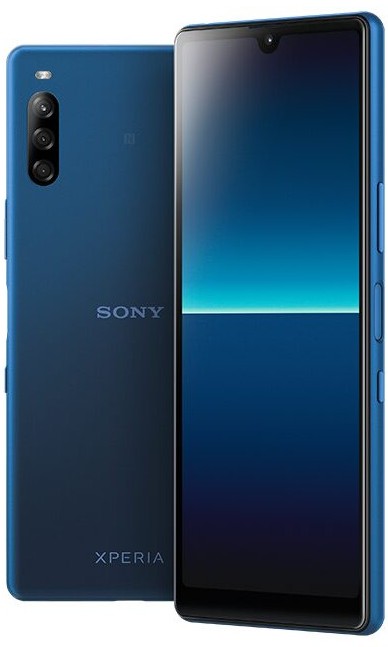 The smartphone Sony Xperia L4 sports 6.2-inch HD+ 21:9 display with the resolution of 1680×720 pixels. It has 3GB RAM, internal storage capacity of 64GB, which can be further expandable up to 512GB  via microSD card slot. It comes with the dimension of 159 x 71 x 8.7mm; weighs 178g and has Single / Dual SIM functionality. It has a side-mounted fingerprint scanner.
It is armed with Octa-Core MediaTek Helio P22 12nm processor with IMG PowerVR GE8320 GPU and runs on Android 9.0 (Pie).

The users can get Sony Xperia L4 in Black and Blue colors. The cost and its exact date of shipment is still covered.There is expectation that the company will make it available from March -June this year.