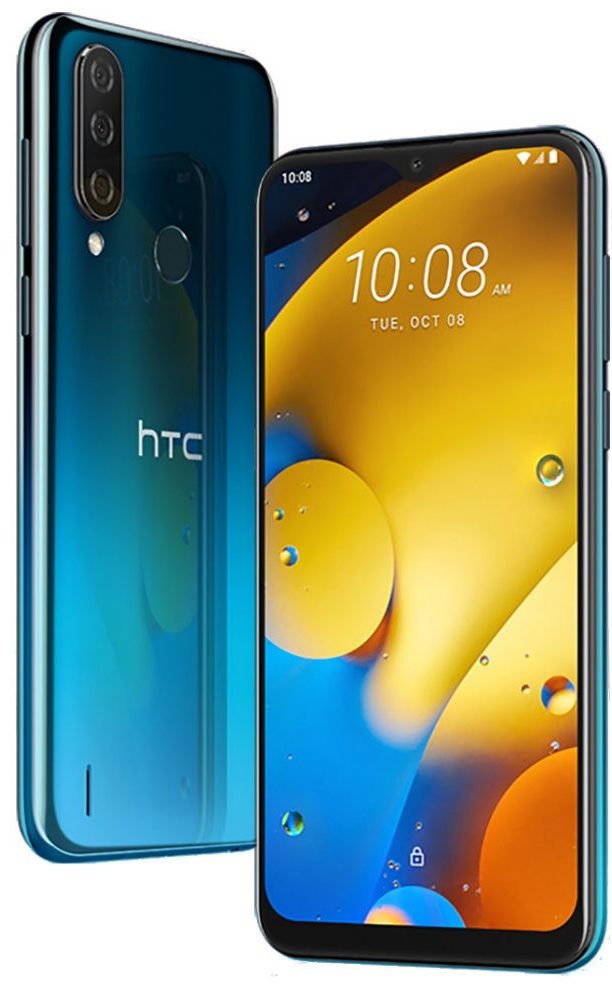 The users can get the smartphone HTC Wildfire R70 in Aurora Blue and Night black colors. The cost and its availability is still not confirmed but the company will make it available very soon for them.