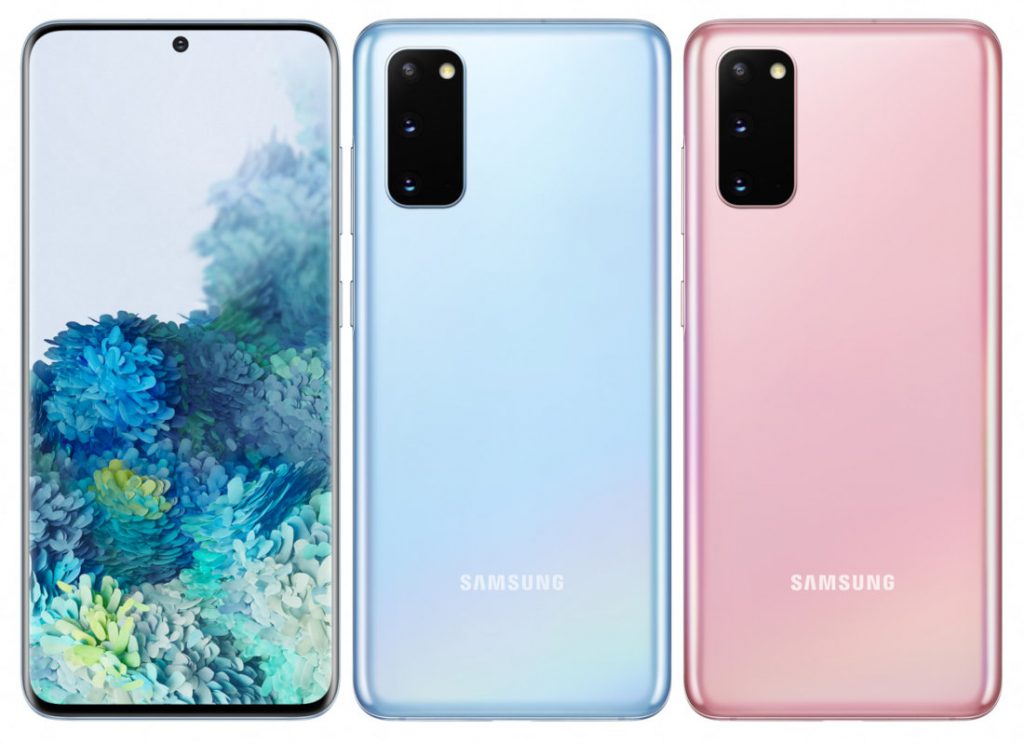 After the announcement of Samsung Galaxy S20, the users can Download the User Manual PDF Guide of the device to get more information related to it.

The camera section of the smartphone Samsung Galaxy S20 features triple rear camera including a 12-megapixel ultra-wide shooter with an f/2.2 lens and also has a 12-megapixel wide-angle shooter with an f/1.8 lens as well as a 64-megapixel tertiary sensor with a telephoto lens of f/2.0 . It comes with Optical Image Stabilisation (OIS) and has a 3x Hybrid Optic Zoom and up to 30x Super Resolution Zoom. It has Dual Pixel front-facing camera of 10MP with aperture f/2.2 10MP D with 80° wide-angle lens, f/2.2 aperture.