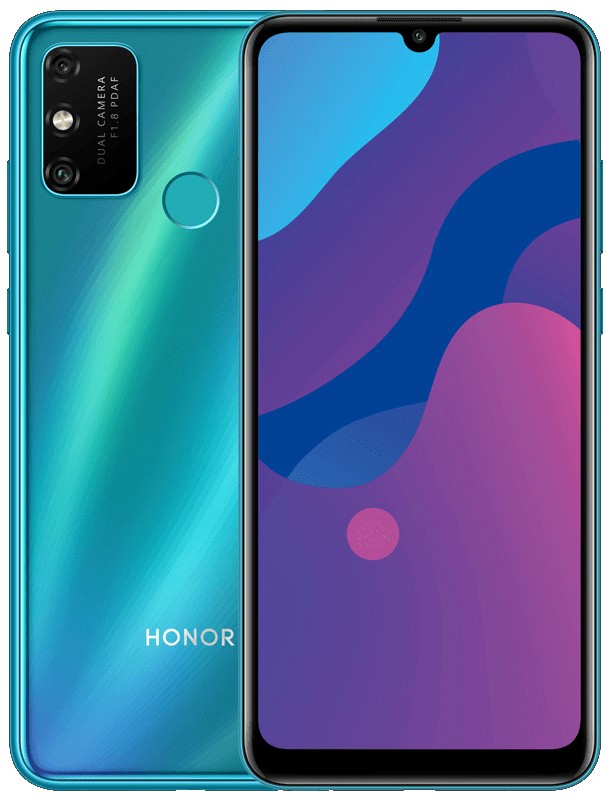 Huawei’s sub-brand Honor announced an affordable smartphone Honor Play 9A along with Honor 30S at an event in China. It is the successor of the Honor 8A that was announced in January last year.

The camera section of the smartphone Honor Play 9A features dual-rear cameras including 13MP f/1.8 (primary), 2MP f/2.4 (depth sensor) and a front-facing camera of 8MP with f/2.0 aperture.