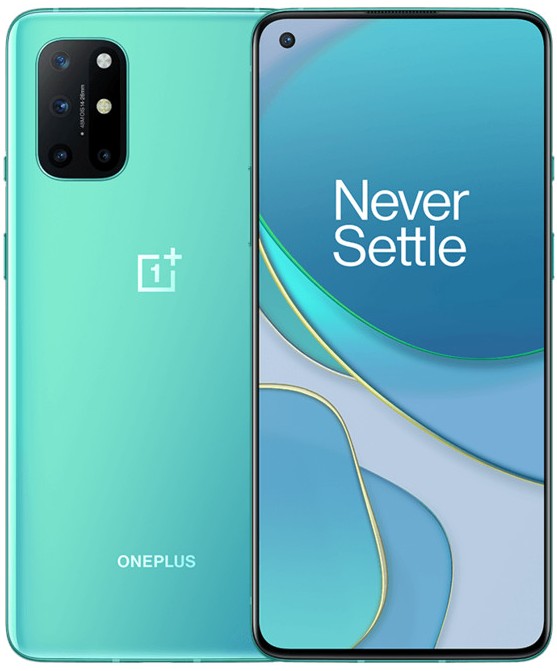 The smartphone manufacturer OnePlus launched its latest flagship smartphone OnePlus 8T in the Indian markets .It is the successor of the OnePlus 8 that was announced in April last year.

The users can get the smartphone OnePlus 8T in Aquamarine Green and Lunar Silver colours.

The sale of the device will be started at Amazon.in for Amazon Prime members and OnePlus Red Cable Club members at 12 am on 16th October. While the company will start its open sale from 17th October via  Amazon.in, oneplus.in, OnePlus Store App, OnePlus exclusive offline stores.