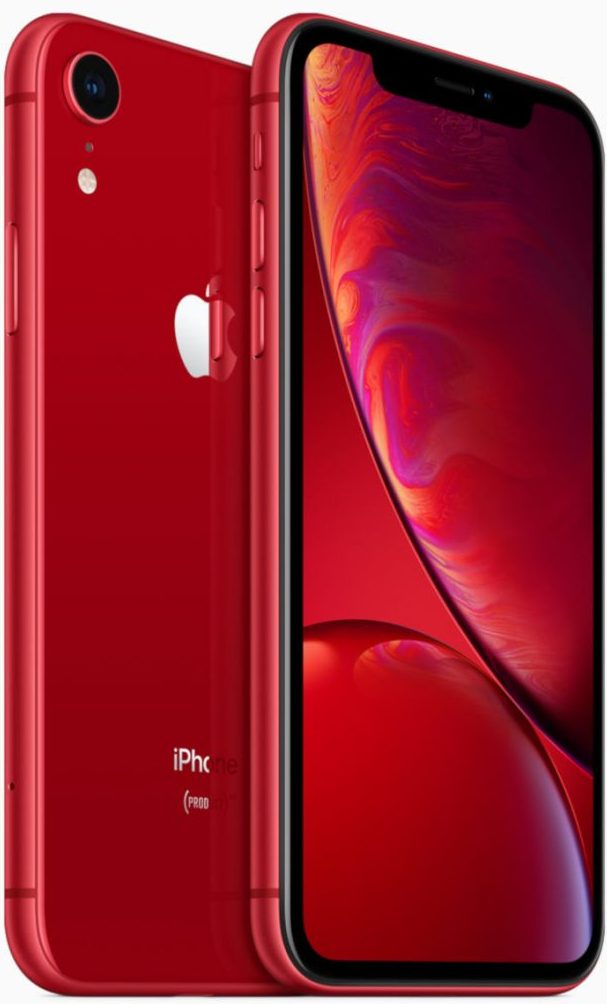 Earlier of this month, the Apple has already stopped the additional production of the Apple iPhone XR due to its worst business. Now we have the latest information via Wall Street Journal report that the tech giant Apple has finally ordered to cut the production of all the three iPhones that were announced in September this year.
The action taken by the tech giant Apple is due to the worst demand. The WSJ mentioned-

A lower-than-expected demand for the new iPhones and Apple’s decision to offer more models has made it difficult to anticipate the number of components and handsets the company needs, according to the WSJ.

However, the Apple didn’t say a single word on this matter. Also the worst response from its latest iPhones affected the share market and the Apple shares were down 3.7 percent at $186.38 on Monday, while Lumentum, Skyworks Solutions Inc (SWKS.O) and Qorvo Inc (QRVO.O) were down between 2.7 to 6 percent.