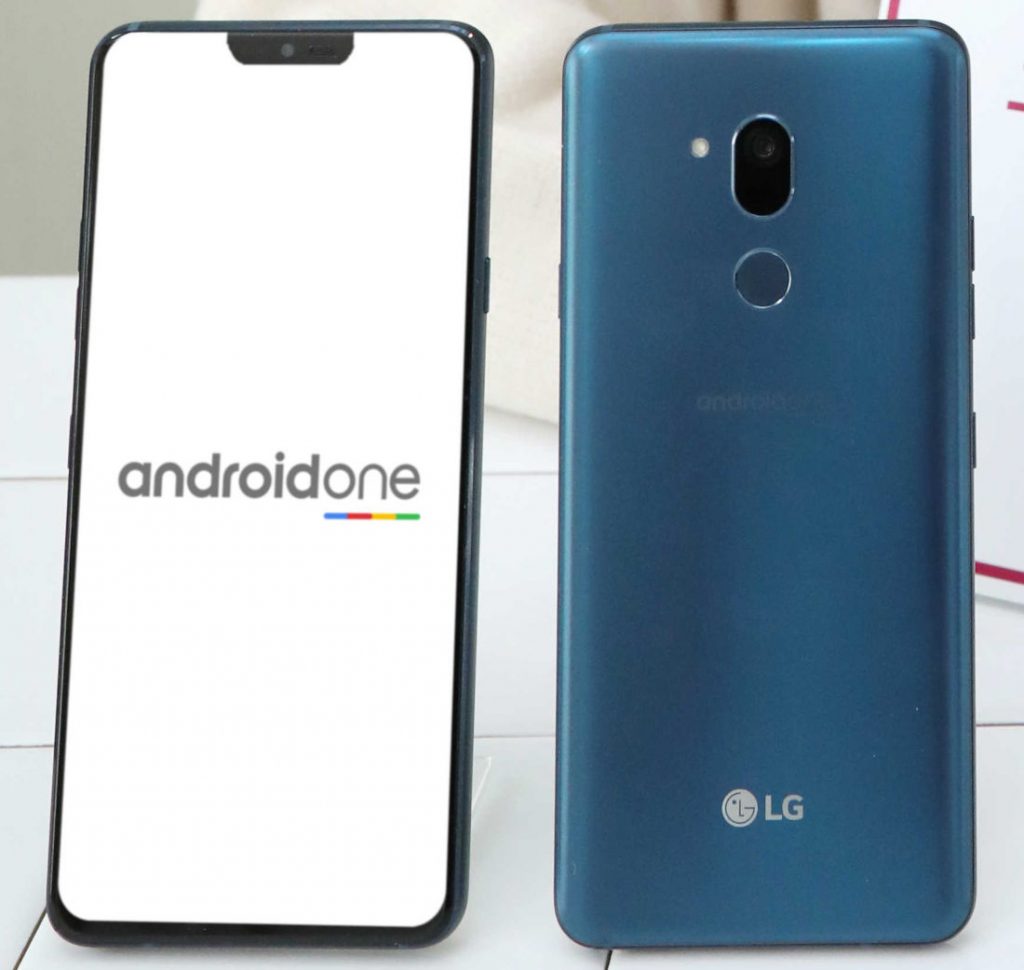 The users can get the device LG Q9 One in Moroccan Blue color and the company will make it available from 15th February via LG Uplus Corp., which is a South Korean cellular carrier owned by LG Corporation.