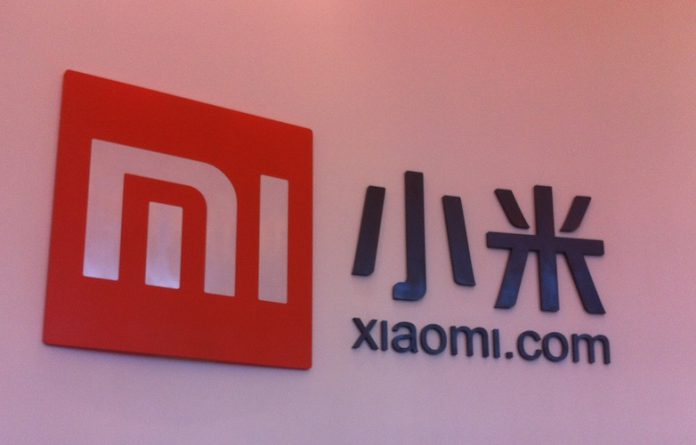 List of smartphones that have already received Android Pie update:

List of smartphones that have already received Android Oreo update:

The company also mentioned that these updates are only applicable for those smartphones which are running on MIUI China ROM as well as MIUI Global ROM. All the updates will be started from this month.