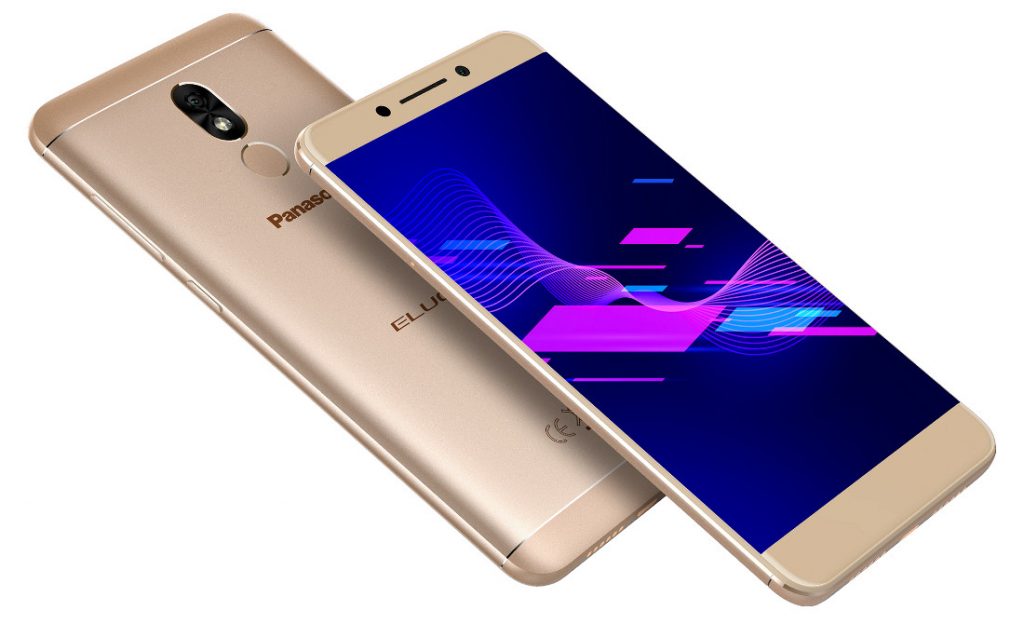 You can get the Panasonic Eluga Ray from Amazon.in

The smartphone Panasonic Eluga Ray 800 sports 5.5-inch Full HD IPS display with the resolution of 1920 x 1080 pixels, having Corning Gorilla Glass 3 protection. It has 4GB RAM, internal storage capacity of 64GB, which can be further expandable up to 128GB via MicroSD card slot. It has dual-SIM functionality, dimension of 152.8×75.3×8.6mm; and weighs 162g. It also comes with Fingerprint sensor.
It is armed with 1.8GHz Octa-core SC9853I Unisoc processor with ARM Mali-T820 MP2 and runs on Android 7.0 (Nougat).

The camera section of the device Panasonic Eluga Ray 800 includes a rear camera of 13MP with LED Flash, PDAF f/2.0 aperture, 1080p video recording and a front-facing camera of 8MP with LED flash.
Connectivity wise, it features 4G VoLTE, WiFi 802.11 b/g/n, Bluetooth 4.0, GPS and supports 3.5mm audio jack, FM Radio and it is backed up by 4000mAh battery.
The users can get the device Panasonic Eluga Ray 800 in Gold color and the company has already made it available through various online and offline retailers.