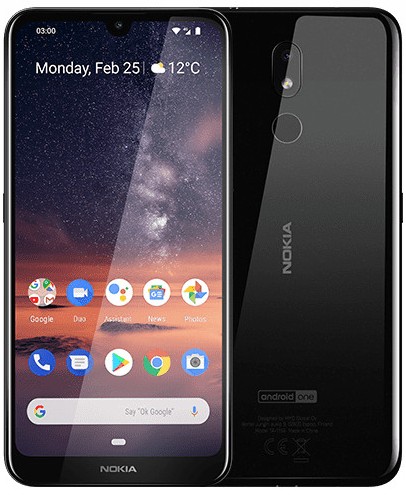 It is armed with Qualcomm Snapdragon 429 12nm Mobile Platform with Adreno 504 GPU and runs on Android 9.0 (Pie).

It has Face unlock functionality but the 3GB RAM with 32GB storage version features a rear-mounted fingerprint scanner. The device also comes with a dedicated Google Assistant Button.