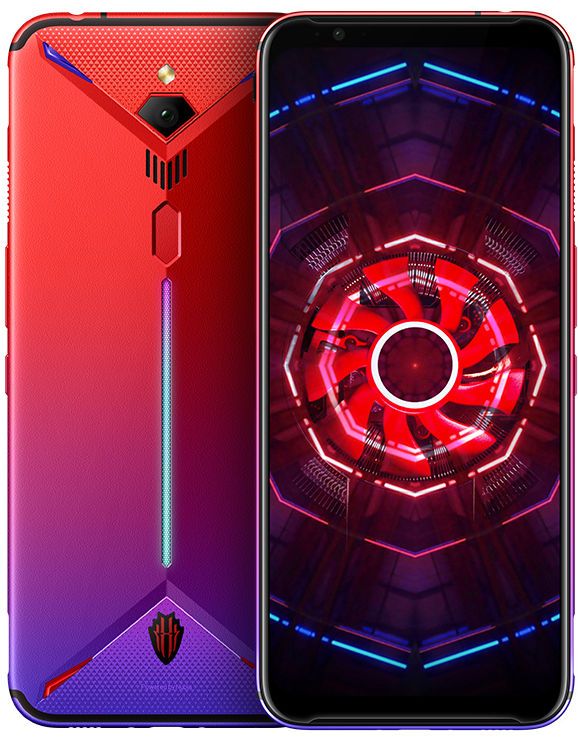 Also the ZTE Red Magic India posted a tweet and hints that the device is on the way to Indian market and it will be arrived in June this year. 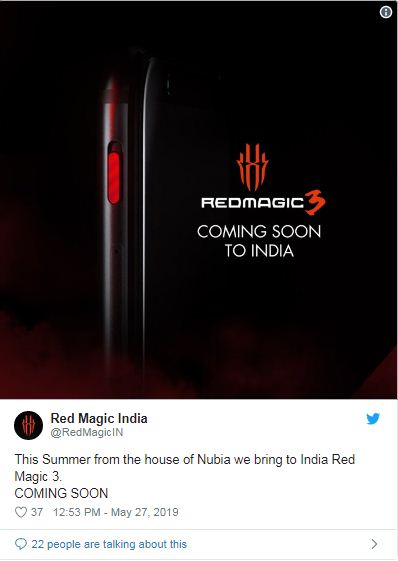 As per the tweet- “This Summer from the house of Nubia we bring to India Red Magic 3. COMING SOON”.

Also it is important to see which phone will be appreciated among the two gaming smartphones Nubia Red Magic 3 and Xiaomi Black Shark 2, which is just launched in the Indian market.