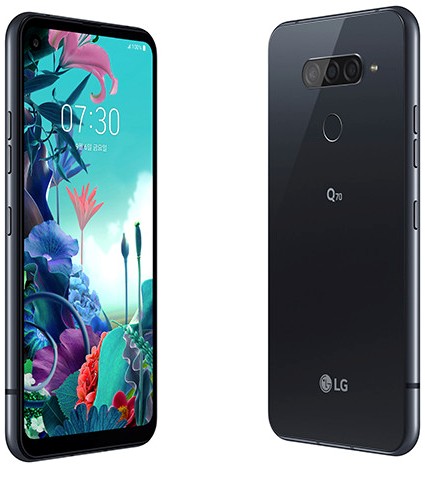 It received the MIL-STD-810G certification (Military level durability) which makes it face tough environmental conditions and makes it durable in various conditions such as vibration, high temperature, low temperature, thermal shock, and humidity. Both of them also features DTS:X 3D Surround Sound that offers a better experience to those users during playing games, streaming movies or music via earphones.

The users can get the LG Q70 in Mirror Black color and the company will make it available in Korea from 6th September this year.