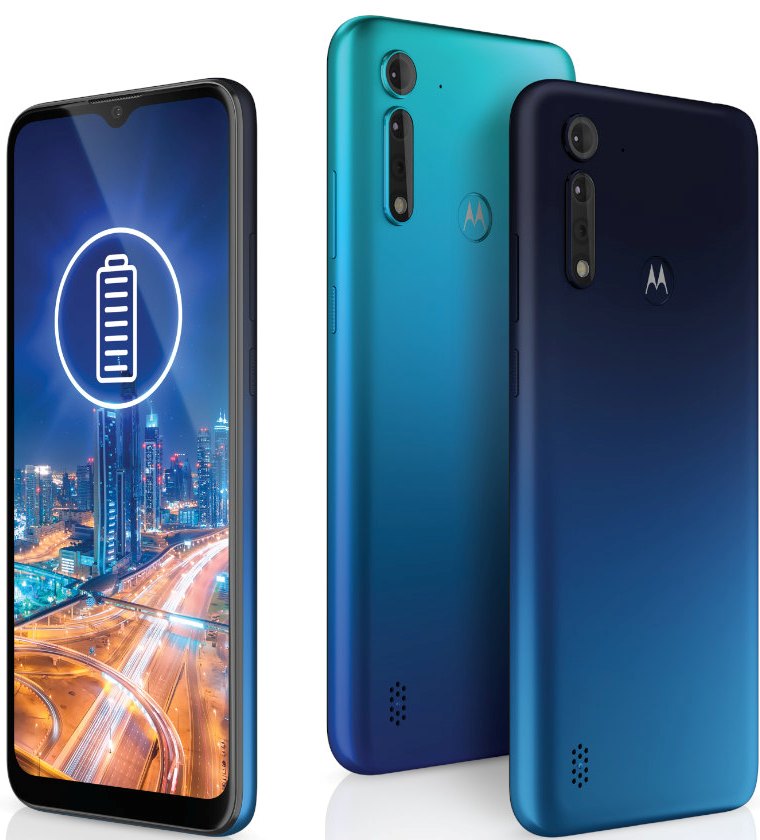 After the announcement of Moto G8 Power Lite last month, the smartphone manufacturer Motorola launched it in the Indian markets at Rs. 8999.

It features a rear-mounted fingerprint scanner and also has a Splash resistant body ,which provides protection from humidity and weather, to splashes and spills and even accidental submersion and also from oils, grease and sweat.
It is armed with Octa Core MediaTek Helio P35 12nm processor (ARM Cortex A53 CPU) with IMG PowerVR GE8320 GPU and runs on Android 9 (Pie).

Connectivity wise, it features Dual 4G VoLTE, Wi-Fi 802.11 b/g/n, Bluetooth 4.2, GPS + GLONASS, micro USB port and supports 3.5mm audio jack, FM Radio. It is armed with 5000mAh battery with 10W Rapid Charging.
The users can get the smartphone Motorola Moto G8 Power Lite in Royal Blue and Arctic Blue colors and the company will make it available from 29th May via Flipkart.