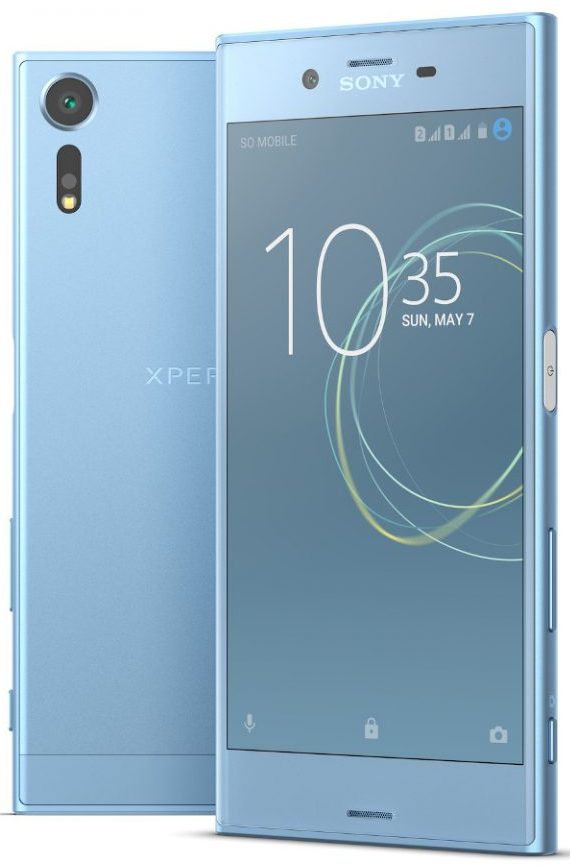 Sony finally launched its latest smartphone Sony Xperia XZs at Rs. 49990 in Indian market at it mentioned schedule, which was stated earlier. It is the successor of the Sony Xperia XZ that was announced in September, 2016.
The smartphone Sony Xperia XZs sports 5.2-inch Triluminos Display with the resolution of 1920 x 1080 pixels, X-Reality, Dynamic Contrast Enhancer, sRGB 138%. It has 4GB RAM, internal storage capacity of 64GB (Dual SIM), which can be further expanded up to 256GB via microSD card. It is powered by Quad-Core Snapdragon 820 64-bit 14nm processor with Adreno 530 GPU and runs on Android 7.0 (Nougat). It has Dual –SIM functionality and has received IP65/IP68 Certification which makes it a Water Resistant body. It has the dimension of 146 x 72 x 8.1 mm and weighs 161 grams. It has a Fingerprint sensor. 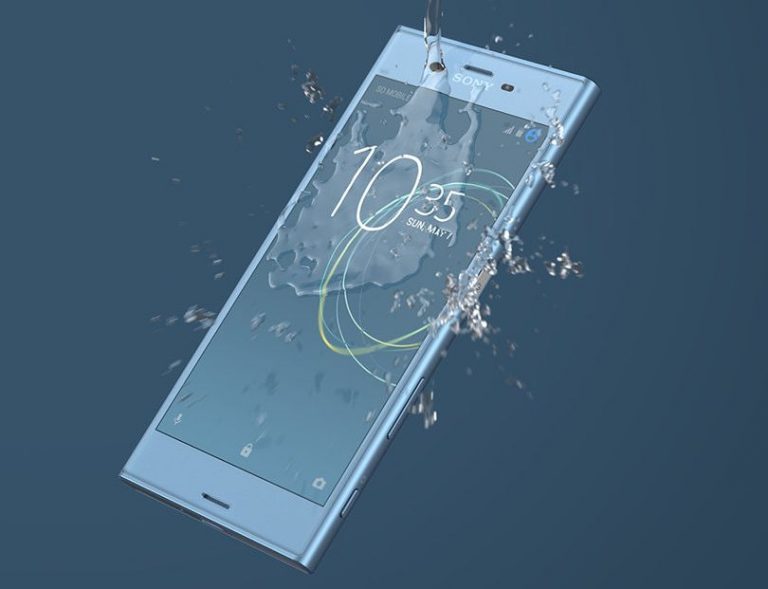 The Indian users can get the device Sony Xperia XZs in Ice Blue, Warm Silver and Black colors and the company will make it available for the Indian users from 11th April, 2017.
The pre-order of the device is going on till 11th April at various Sony Centre and also available via Flipkart. The company will offer a Free Wireless Bluetooth Speaker SRS-XB10 worth Rs. 4,990 to those users who will pre-order the device Sony Xperia XZs.

The predecessor Sony Xperia XZ features a display of 5.2” with the resolutions of 1080pixels, 3GBRAM. It is powered by a Snapdragon 820 processor and runs on Android 6.0 (Marshmallow). It comes with a fingerprint sensor on the power button. It has a water resistant body with IP65/IP68 ratings and also has a dedicated camera shutter button.
It comes with a 23-megapixel rear camera with Predictive Hybrid Autofocus that lets the users to choose their targeted subject and then predicts its motion, so that they can capture the action in perfect focus, free from blur and also has a 13-megapixel front-facing camera with 22mm wide-angle lens. It comes with dual –SIM version which has a hybrid Dual SIM slot.