Asus ZenFone Live to launch in India on 24th May 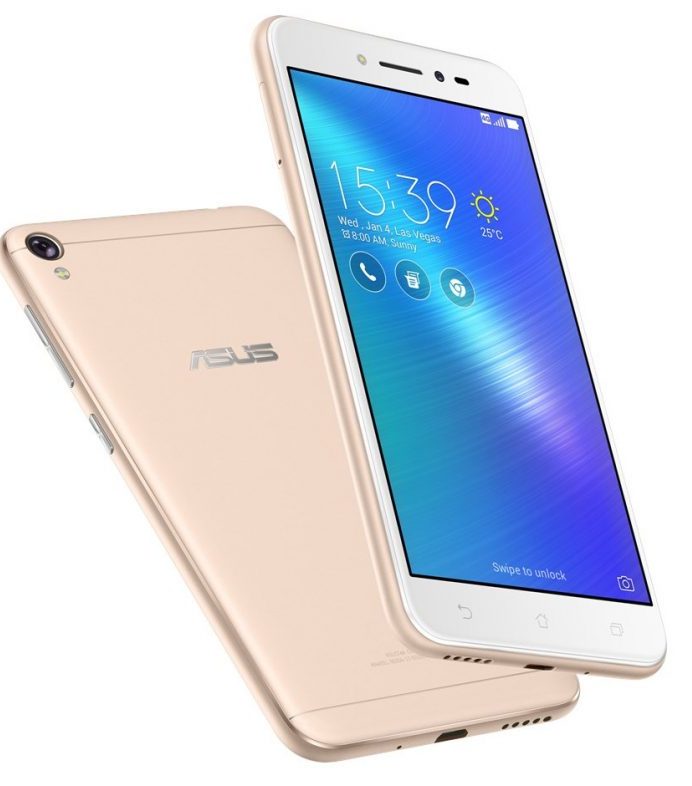 The Taiwanese smartphone manufacturer Asus already announced Asus ZenFone Live (ZB501KL) in February this year. Now the company has finally decided to launch the smartphone Asus ZenFone Live in the Indian market on 24th May. Hence in this regard it sent out the invites for its launching. The invites tagged with #GoLive and a teaser video showed on the web. As you know it is the world’s first smartphone that offers real-time beautification with live-streaming beautification app.   It includes BeautyLive feature, which integrates with Facebook and YouTube. It comes with dual MEMS microphones that help to eliminate background noise and enhance voice pickup, five-magnet speaker and smart amp for powerful audio. 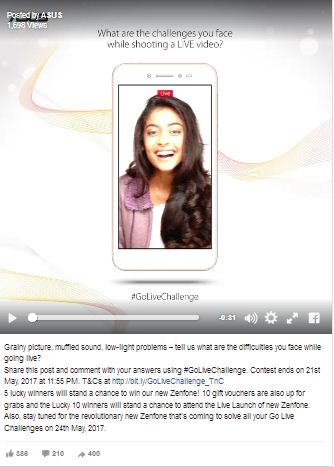 The smartphone Asus ZenFone Live (ZB501KL) with metallic finish sports 5-inch IPS 2.5D curved glass display with the resolution of 1280 x 720 pixels, 2GB RAM, internal storage capacity of 16GB / 32GB , which can be further expanded up to 128GB via micro SD card slot. It is armed with a quad-core Qualcomm Snapdragon processor and runs on Android 6.0 (Marshmallow) with Zen UI 3.5. It has Hybrid Dual SIM functionality. It comes with the dimension of 141.2 x 71.74 x 7.95mm and weighs 130g. 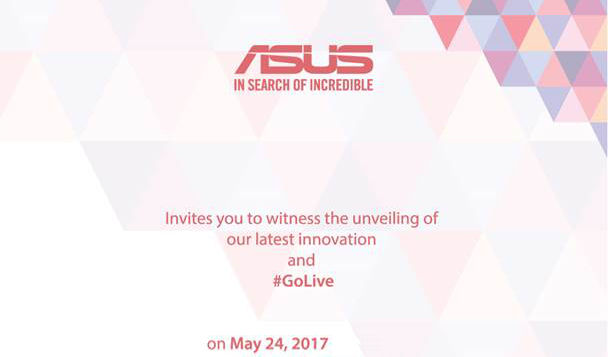 The Indian users can get the device Asus ZenFone Live in Shimmer Gold, Rose Pink and Navy Black colors. The company hasn’t revealed the cost of the device yet, it will be known on its launching.