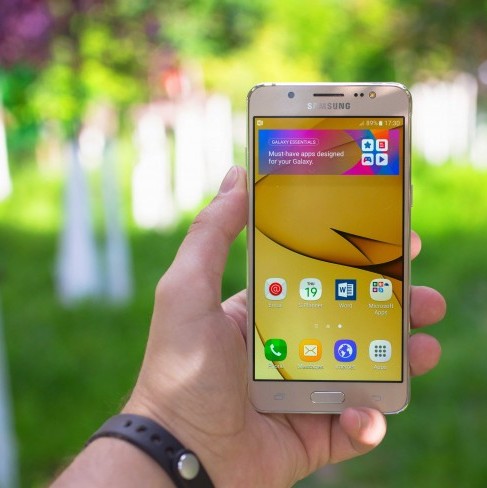 According to the latest rumor, Samsung Galaxy J5 (2017) will sport a 4.8-inch HD display, 2GB RAM, internal storage capacity of 16GB. It will be powered by Exynos 7870 SoC chipset and runs on Android 7.0.
The camera section of the device will include a 12MP autofocus rear camera with a LED flash and a front-facing camera of 12MP with Full HD recording.
Connectivity wise, it will feature Bluetooth, GPS, NFC and WiFi and will also include accelerometer, gyroscope, light sensor and proximity sensor.