Gionee A1 lite with 20MP front camera announced in Nepal 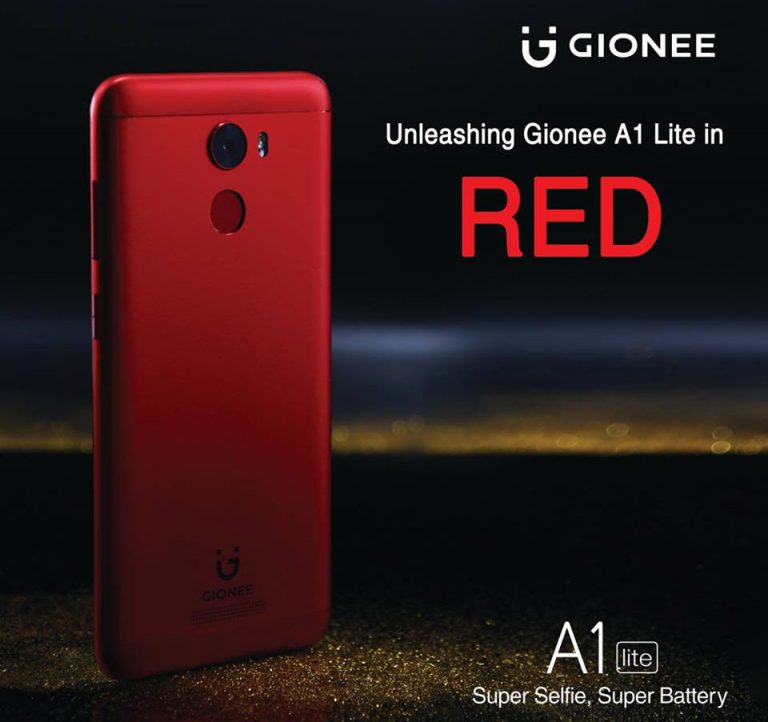 The smartphone comes with a unibody metal design and sports 5.3-inch HD display with the resolution of 1280 × 720 pixels. It has 3GB RAM, internal storage capacity of 32GB, which can be further expanded up to 128GB via micro SD card slot.

It is armed with 1.3GHz Octa-Core Mediatek MT6753 Processor with Mali T-720 GPU and runs on Android 7.0 (Nougat) with Amigo OS 4.0. It has Hybrid Dual SIM functionality. The smartphone houses a Fingerprint sensor, which is embedded on its back.

The camera section of the smartphone Gionee A1 lite includes a rear camera of 13MP with LED flash and a front-facing camera of 20MP with soft LED selfie flash.

The Nepalese users can get the device Gionee A1 lite in Red, Black and Gold colors.  The pre-order for the device will be started from 18th June, 2017.

Say with us for more information.