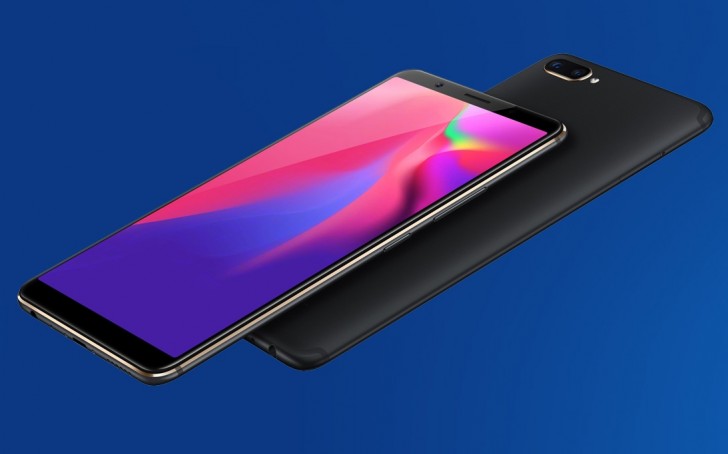 Earlier the noted leakster Slashleaks was leaked that the device Vivo X20 Plus UD will be announced on 25th of this month and after that the smartphone manufacturer had sent out the invites for 24th January and finally the Vivo announced the smartphone Vivo X20 Plus UD at CNY3,598 (€456/$565) and kept its promise and also stopped all the rumors related to its which were coming from long times.

It’s announcement is also the milestone for the Chinese smartphone manufacturer Vivo, as it is the first smartphone with fingerprint scanner under the display till date.

Since, there is much similarities in specifications to its predecessor Vivo X20 Plus which was launched in September last year.

The users can get the device from 1st in one color version Black with golden rims around the display.The company hasn’t decided its availability for global markets yet.