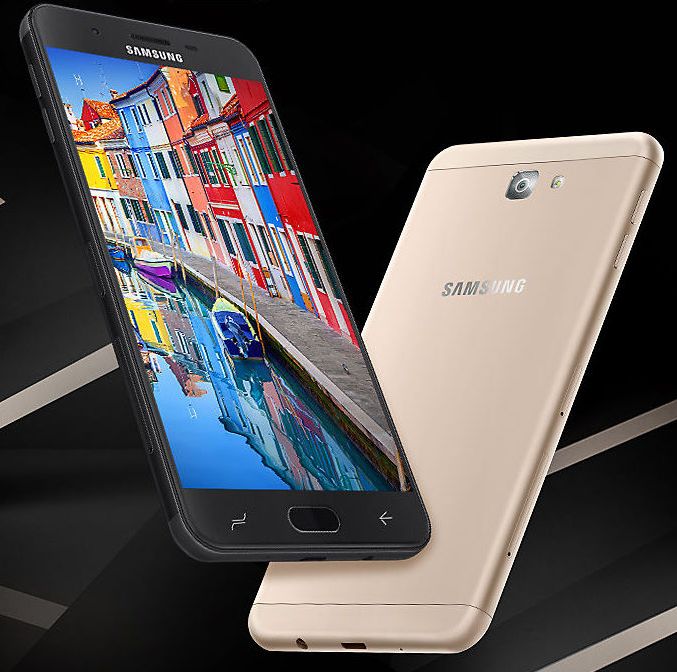 The tech giant Samsung announced the Samsung Galaxy J7 Prime 2 in the Indian market at Rs. 13990. It is the successor of the Samsung Galaxy J7 Prime (SM-G610F) that was launched in India in September, 2016.
The smartphone Samsung Galaxy J7 Prime 2 sports 5.5-inch (1920 x 1080 pixels) Full HD TFT display with 2.5D Corning Gorilla Glass protection. It has 3GB RAM, internal storage capacity of 32GB, which can be further expanded up to 256GB via microSD card slot. It is armed with 1.6GHz Octa-Core Exynos 7870 and runs on Android 7.1.1 (Nougat). It has the dimension of 151.7 x 75.0 x 8.0mm; weighs 170g and has dual-SIM functionality. The device has the fingerprint sensor on its front.

It also features Samsung Mall app app that offers the users a Visual search just by clicking an image of the product using machine learning. It also has Samsung Pay Mini that lets the users to transfer money using wallets just by scanning the code or sending it using mobile number and send to bank account using UPI (Unified Payment Interface).

The company will make it available in Black and Gold colors and the users will get it both online and offline very soon.

Its predecessor Samsung Galaxy J7 Prime sports a full HD display of 5.5”, 3GB RAM, internal storage capacity of 32GB, which can be further expanded via MicroSD card slot. It has the dimension of 151.5 x 74.9 x 8.1mm. It is powered by an octa-core 1.6GHz processor and runs on run on Android Marshmallow.

It includes a rear camera of 13MP and front-facing camera of 8MP.It is powered by a 3,300mAh battery.
Connectivity wise, it features WiFi b / g / n, Bluetooth 4.1, GPS, Glonass.