The upcoming smartphone Samsung Galaxy A6+(2018) has already received the Wi-Fi certification and after few days , the press shots of the Galaxy A6+(2018) was leaked. Now the live images of the device hit the web and revealed that it will come with a unibody metal design, dual rear cameras, rear-mounted fingerprint sensor, dual SIM and microSD slots. 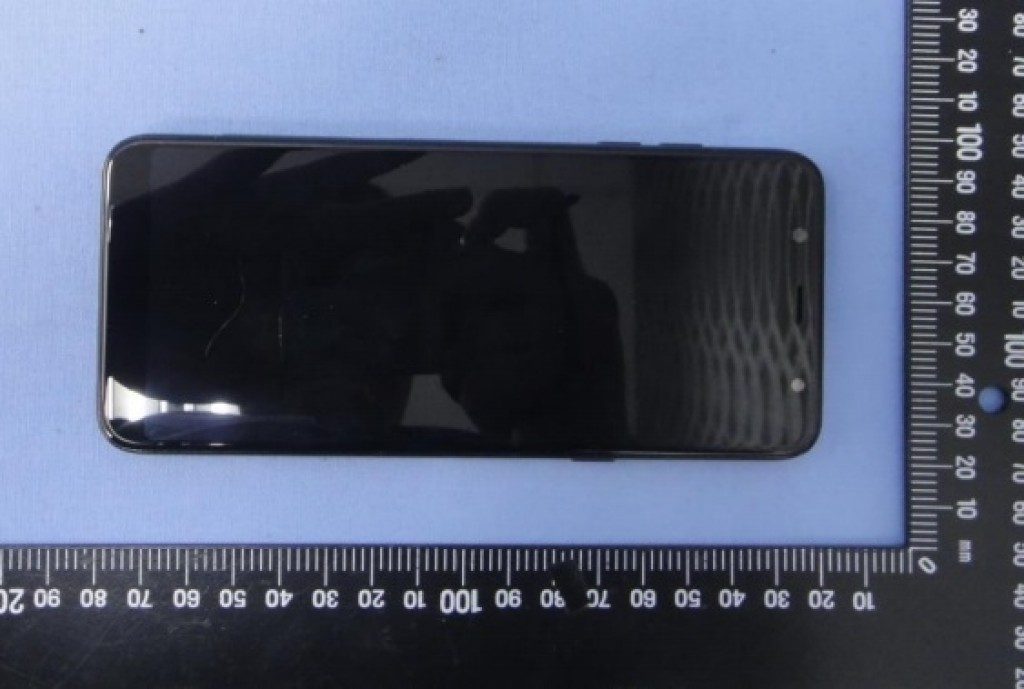 It is expected that the device Samsung Galaxy A6+ (2018) will have a 6-inch FHD+ Super AMOLED 18:9 display, 4GB RAM, internal storage capacity of 32GB/64GB. It will be powered by the the Qualcomm Snapdragon 625 Octa-Core SoC chipset and will run on  Android 8.0 Oreo with Experience 9.0 on top. Except these, the more leaks related to battery, cameras and face unlock are likely to come out in coming days.

While the other device Samsung Galaxy A6 will sport a 5.6-inch display with the resolution of 2220 x 1080pixels , 18:9 aspect ratio. It will have 3GB RAM, internal storage capacity of 32GB. It will be powered by Exynos 7870 chipset and will run on Android 8.0 Oreo. Connectivity wise, it will support Wi-Fi a/b/g/n.