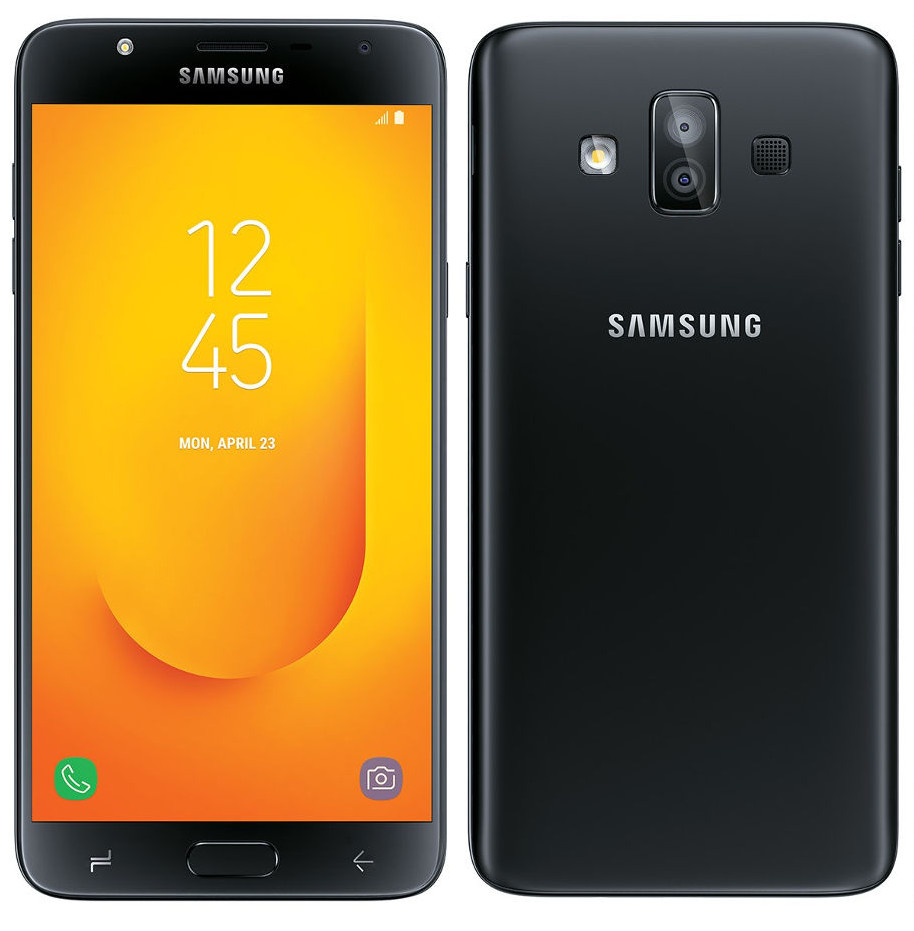 A number of rumors and reports related to the device Samsung Galaxy J7 Duo have already made the rounds of the web recently and now the tech giant Samsung finally launched the device in Indian market and finally stopped all the rumors connected to it.
The smartphone Samsung Galaxy J7 Duo sports 5.5-inch HD Super AMOLED 2.5D curved glass display with the resolution of 1280 x 720 pixels. It has 4GB RAM, internal storage capacity of 32GB , which can be further expanded up to  256GB via micro SD card.
It is armed with 1.6GHz Octa-Core Exynos 7 Series processor and runs on Android 8.0 (Oreo). It has dual-SIM functionality, dimension of  153.5 x 77.2 x 8.2mm; and weighs 174g.

It comes with dual rear camera of 13MP with LED flash, f/1.9 aperture, 5MP secondary rear camera and a front-facing camera of 8MP with LED flash, f/1.9 aperture. It has a fingerprint sensor placed on its home button.
Connectivity wise, it features 4G VoLTE, Wi-Fi 802.11 ac (2.4GHz + 5GHz), VHT80, Bluetooth 4.2, GPS and supports 3.5mm audio jack, FM Radio. It is powered by  3000mAh removable battery.
The users have the option to get the device Samsung Galaxy Duo in Black and Gold colors from various retail stores.