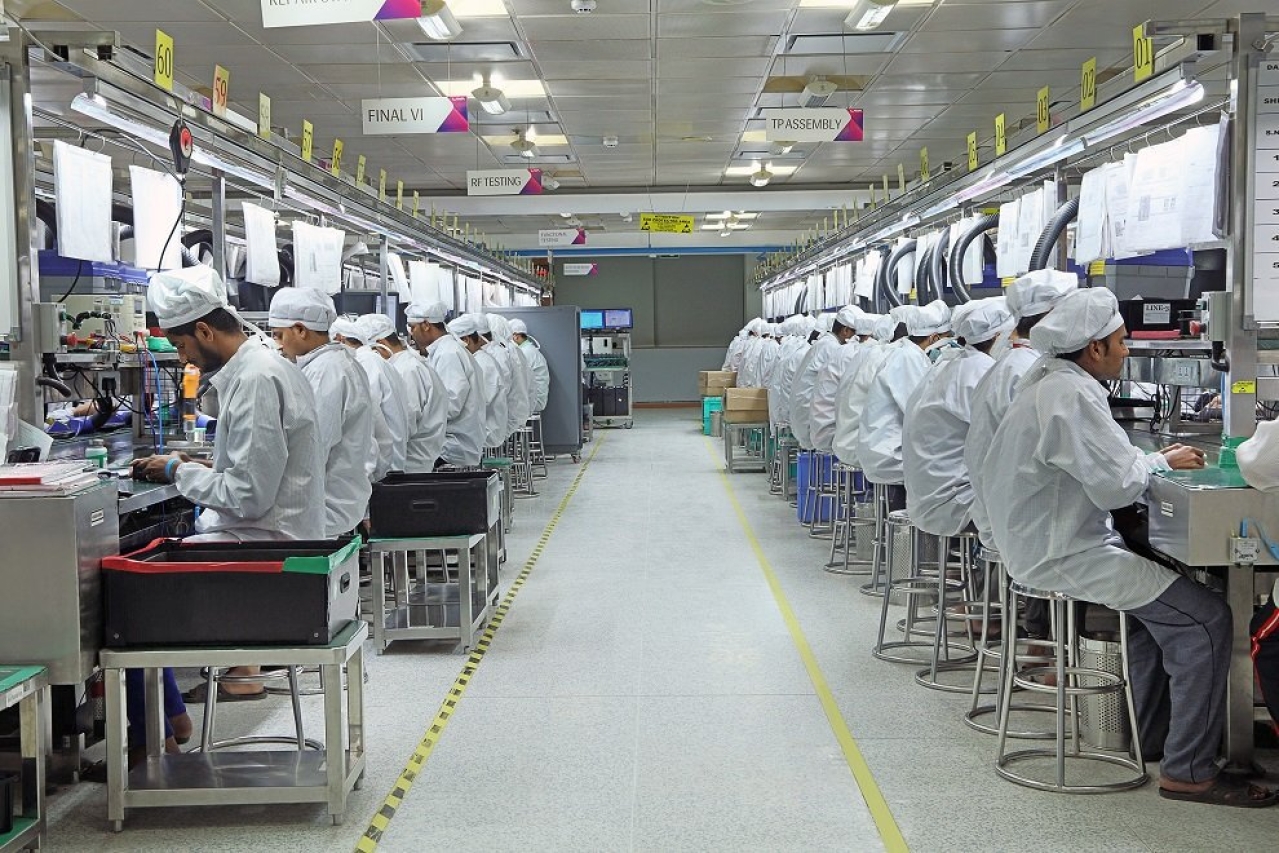 We have the latest report that will definitely put smile on the face of the Indian smartphone users. Now the India is emerging in the field of manufacturing mobile phones rapidly and became the world’s second largest mobile phone producer in 2017 by replacing Vietnam and now it is just behind the China , who is at the top position.
Also we have to know that there is eighteen Indian mobile producer companies and thirty Chinese mobile phone producers. So such data is definitely satisfies the report.
The report is based on the research done by the Indian Cellular Association (ICA), and also supported by market research firm IHS, China’s National Bureau of Statistics and Vietnam General Statistics Office. According to the report, the production of the mobile phones in home has increased from 3 million devices in 2014 to 11 million devices in 2017, which results in the reduction of imports of the phones less than half in 2017-18.
The data also clarify that the mobile production increased up to 11 percent in 2017 where it was 3 percent in 2014 .
The Fast Track Task Force (FTTF), under the Ministry of Electronics and IT, looking forward to increase the production and in this regard it fixed the target of the production of 500 million mobile phones in the country by 2019, which is to be valued at around $ 46 billion and also has planned to export at least 120 million units valued at around $ 1.5 million.

As we know India has already gained the world’s second largest smartphone market where various smartphone companies tries their luck in sales of mobile phones.

Pankaj Monhindroo, ICA National President, stated, “We are happy to inform you that with the strenuous and calibrated efforts of the Government of India, ICA, and FTTF, India has now emerged as the second largest producer of mobile handsets by volume.”