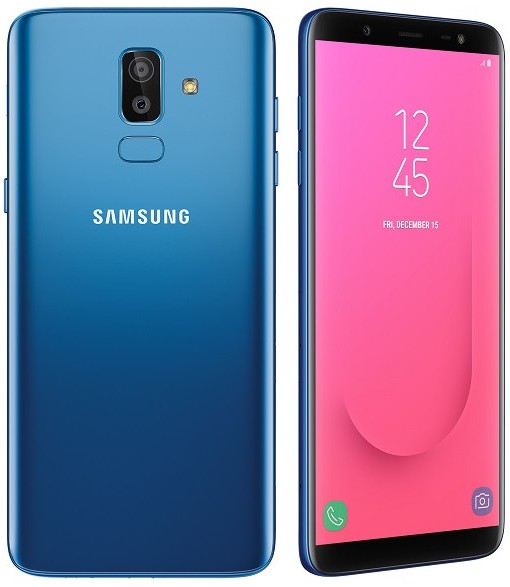 The smartphone Samsung Galaxy J8 was launched in May this year in India and now the users can Download the User Manual PDF Guide of  Samsung Galaxy J8, which gives them much detailed information related to it .

The smartphone Samsung Galaxy J8 sports 6-inch (1480 x 720 pixels) HD+ Super AMOLED 18.5: 9 Infinity 2.5D curved glass display. It has 4GB RAM, 64GB internal storage, which can be further expandable up to 256GB via microSD card slot. It has dual-SIM functionality and also features a fingerprint sensor.
It is armed with 1.8GHz Octa-Core Snapdragon 450 14nm processor  with Adreno 506 GPU and runs on Android 8.0 (Oreo).