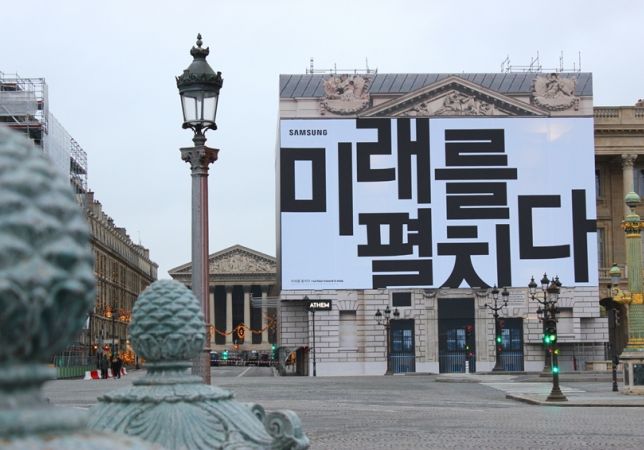 A couple of months ago, the video of the upcoming foldable phone Samsung Galaxy F was revealed in a concept videos and also it was rumored to be announced in March,2019 at the cost of $1,770 (KRW 2 million) in its home South Korea. 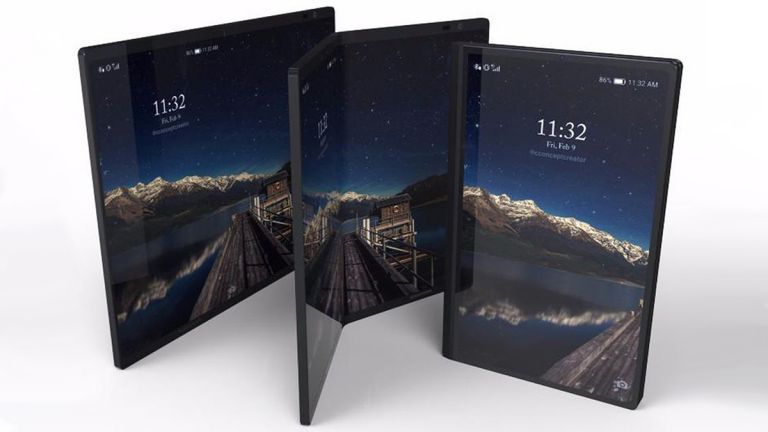 Now we came with few details related to the device, as surfaced on the web. According to the latest report, the world’s first foldable phone Samsung Galaxy F is likely to be announced on  11am PT on February 20 (12:30am IST, February 21) in San Francisco, United States. This is all revealed by the teaser posters released in Paris and the written text on the poster in Hangul alphabet translates as “Unfolding the future”, which hints its introduction at the event.

It will come with 12GB RAM, internal storage capacity of 512GB, which can be further expanded up to 1TB. Also the users will have the option to run three apps on its large screen due to the implement of Multi Active Window.
Also it will be backed up by two  batteries of 2200mAh, which sums to 4400mAh battery capacity, as the recent rumors leaked.

There is also expectation that the Samsung Galaxy S10 will also be announced alongside this foldable phone.