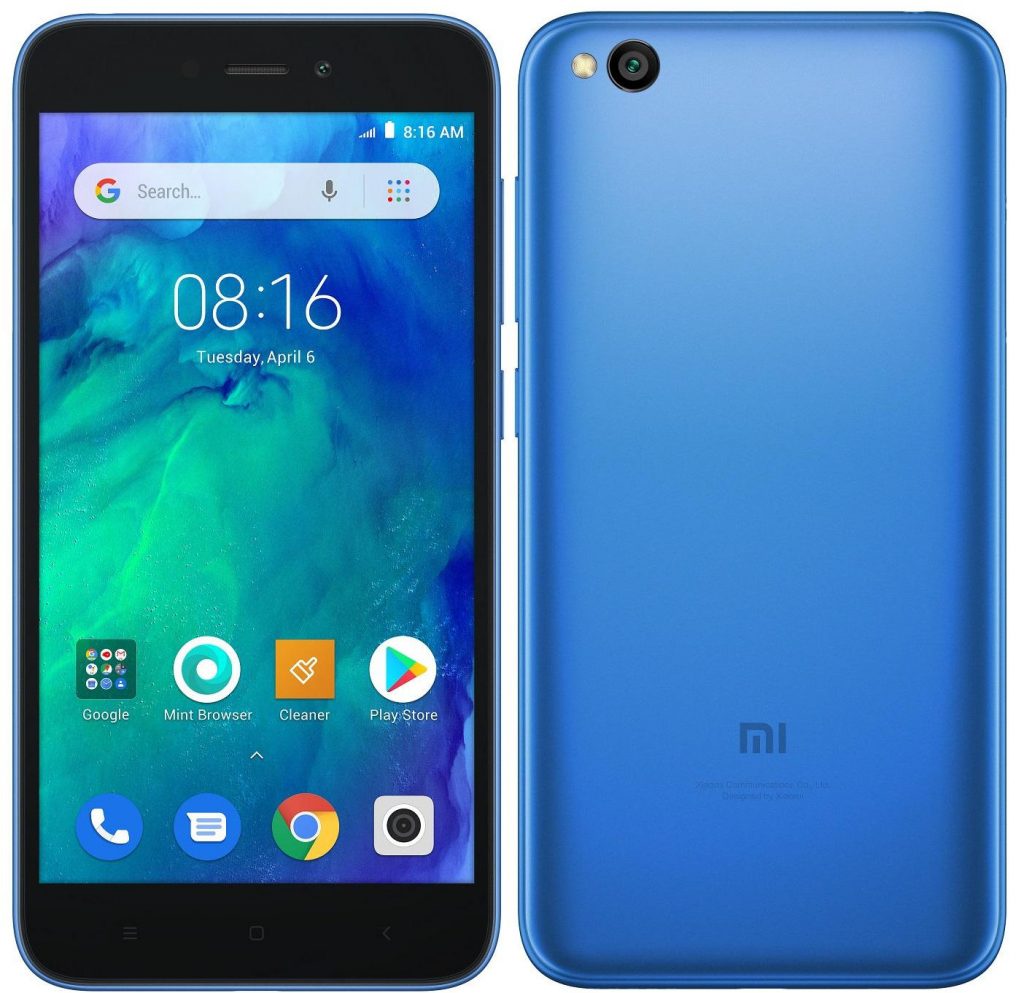 A latest upcoming smartphone Xiaomi Redmi Go (Go Edition) hit the web and revealed its low-end specifications, making it an affordable device . Since, it will first land in Philippines very soon, may be in next week , as per the leaked teaser. 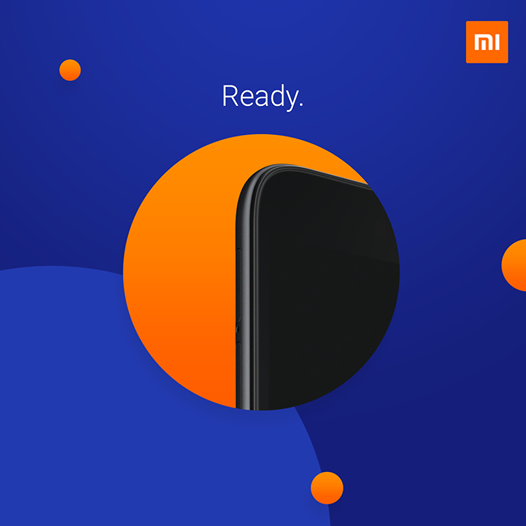 According to the latest rumor, the smartphone Xiaomi Redmi Go will sport 5-inch HD+ 16:9 display with the resolution of 1280 x 720pixels. It will come with 1GB RAM, internal storage capacity of 8GB, which can be further expandable up to 128GB via microSD card slot. It will have the dimension of 140.4 x 70.1 x 8.35mm; weighs 137g and will have dual-SIM functionality. It will lack of a fingerprint sensor and will  include capacitive touch buttons on it.
It will be armed with 1.4GHz Quad-Core Snapdragon 425 processor with Adreno 308 GPU and runs on Android 8.1 (Oreo Go Edition).
The camera section of the device Xiaomi Redmi Go includes 8MP rear camera with LED Flash, f/2.0 aperture, 1.12μm pixel size and a front-facing camera of 5MP with f/2.2 aperture, 1.12μm pixel size.
Connectivity wise, it will feature 4G VoLTE, WiFi 802.11 b/g/n, Bluetooth 4.1, GPS and will be backed up by 3000mAh battery.

The users will get the smartphone Xiaomi Redmi Go in Blue and Black colors and there is also expectation that it will be launched in Indian market in coming days. The cost of the device is still not confirmed by the company , but it is likely to be priced under Rs. 3000 ($45) and Rs. 5000 ($70).

Get your smartphones from our affiliates- Amazon.in