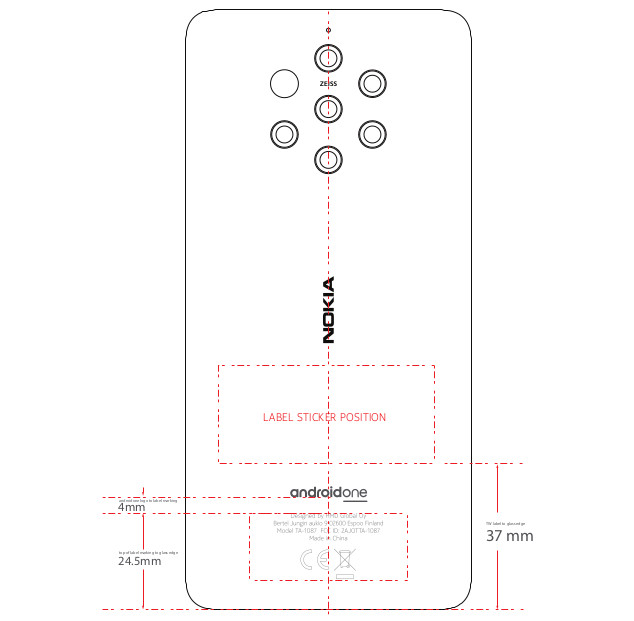 After the rumor of the announcement of flagship smartphone Nokia 9 PureView , the HMD Global has sent out the official invites for its arrival at the MWC ,2019 event on 24th February in Barcelona at 4PM CET (8:30 PM IST). As the device is approaching closer to its announcement, it received the FCC certification and also revealed the model numbers TA-1087 for Dual-SIM global variant, Single SIM global variant will come with the model number TA-1082 and the Nokia TA-1094 will have the Dual-SIM version for the Chinese users. 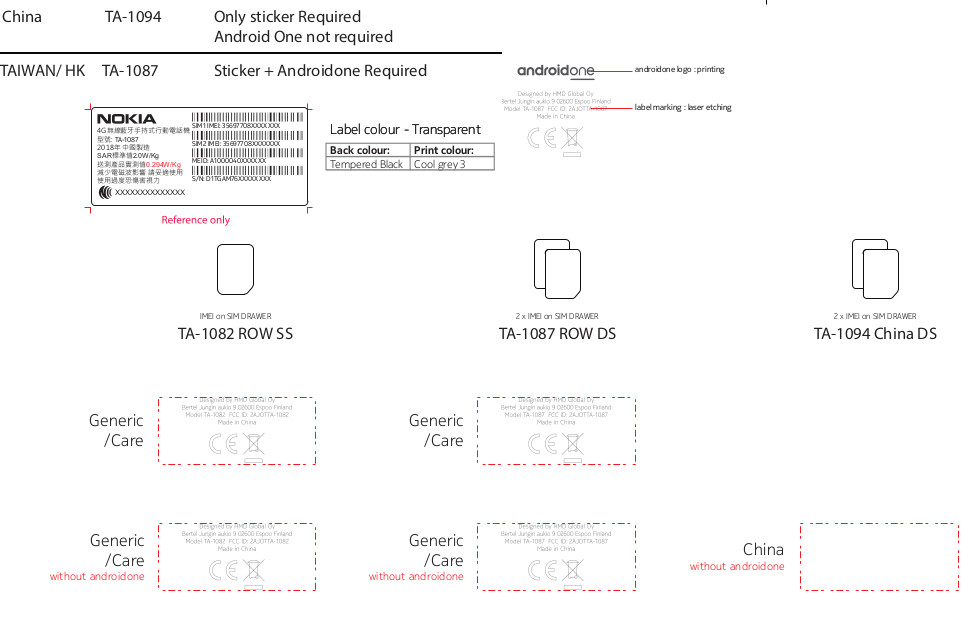 Till date, we had not much details related to its camera section, now according to the latest rumor, the upcoming smartphone Nokia 9 PureView will come with penta cameras including two 12-megapixel cameras, two 16-megapixel cameras and an 8-megapixel camera, which will be the combination of telephoto, wide-angle and depth-sensing lenses.

The reports also suggests that the implementation of Light camera technology cannot be ignored on it . This technology helps to capture slightly different perspectives of the same scene such as five photos at once with 10 times more light capturing feature and then computationally fused together to form an incredibly high-resolution of 64MP photograph. It will highly improve the performance in low-light situation with magnificent result and also have provision for refocus.
According to the latest rumor, the device Nokia 9 PureView with metal frame and glass back  will sport a 5.9-inch Quad HD OLED screen with the resolution of 1440 x 2960pixels. It will come with 6GB RAM /8GB RAM, internal storage capacity of 128GB, which can be expandable via microSD card slot.
It will be armed with Snapdragon 845chipset and will run on Android 9.0 (Pie) . It will feature an in-display fingerprint sensor, 18:9 aspect ratio .It will have a water resistance body with IP68 ratings.
It will be embedded with a series of Zeiss branding five cameras on its back including a depth sensor and a front-facing camera of 12MP.
It will be backed up by massive 4,150 mAh battery and will also support Nokia OZO Audio and wireless charging.