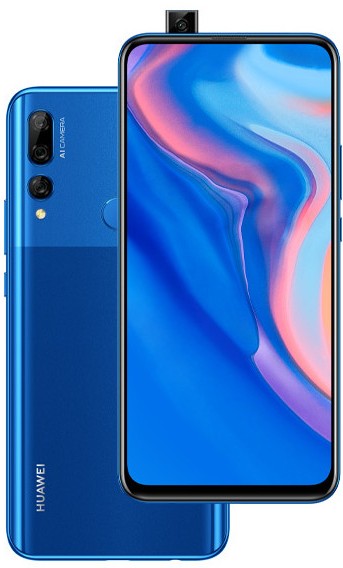 Stay with us for more information.
Source