Recently, a rumor hit the web that the upcoming smartphone Samsung Galaxy M40 is likely to be announced in June this year. Now the smartphone manufacturer finally confirmed the launching of the device in the Indian market on 11th June through teaser image. At the mean time , it also added that the smartphone Samsung Galaxy M40 will come with Infinity O Display with ultra narrow bezels, Snapdragon 6 Series SoC and triple rear cameras. 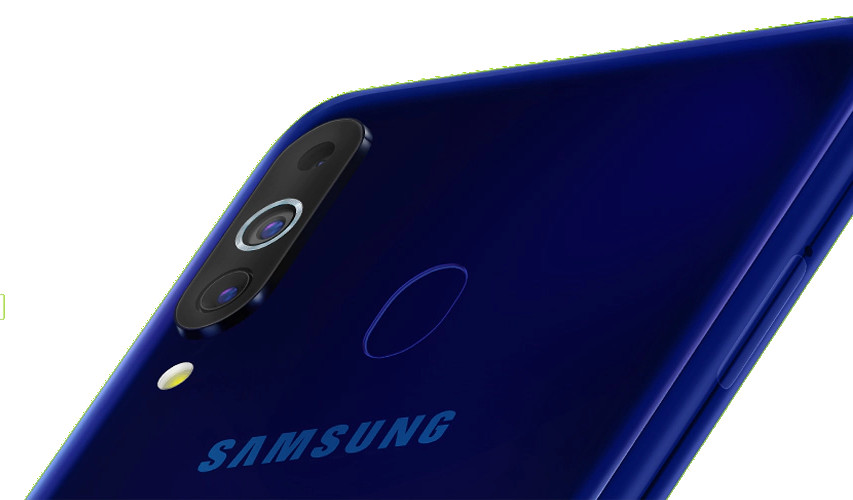 Also the leaked teaser revealed that the device will have a rear-mounted fingerprint scanner and triple rear cameras arranged vertically.
Since, the device Galaxy M40 already showed its presence on Geekbench benchmark this month.

According to the latest rumor, the upcoming smartphone Samsung Galaxy M40 will sport punch-hole display, based on the “Hole-in-Display” technology, which is carried by its Galaxy S10 series flagship smartphones.
It will come with 6GB RAM, internal storage capacity of 128GB . It is likely to be powered by a Snapdragon 675 processor in place of its home-made Exynos processor and it will run on Android 9 Pie. It will feature a triple rear camera.

The cost of the device is still not confirmed by the company yet, but it is expected that it will be available lesser than Rs. 25000 via Amazon.in
We will get the confirmed information related to it in coming days.