Xiaomi Redmi 7A spotted on TENAA with leaked specifications 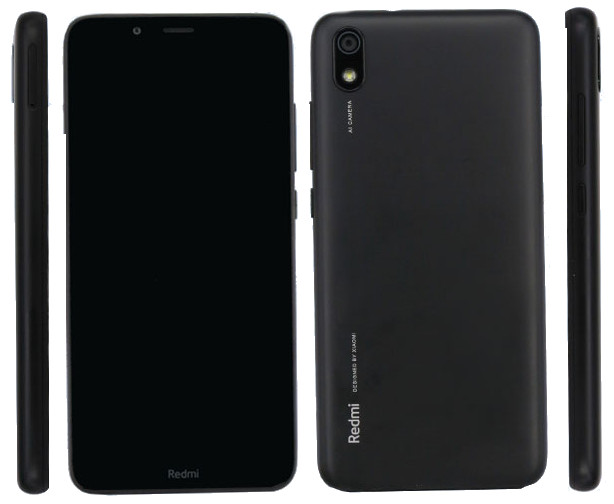 The camera setup of the smartphone Xiaomi Redmi 7A will include a rear camera of 13MP rear with LED flash, PDAF and a front-facing camera of 5MP.

The cost and its date of announcement is still not confirmed, it will be known in coming days.