The smartphone manufacturer Vivo has confirmed the arriving of Vivo Z1 Pro in the Indian market very soon. It is the re-branded version of Vivo Z5x that was that was announced last month in the China, so both have much similar specifications. Since, the teaser image revealed that it will come with in-screen camera, Snapdragon 7 series SoC chipset and will be powered by a massive battery. 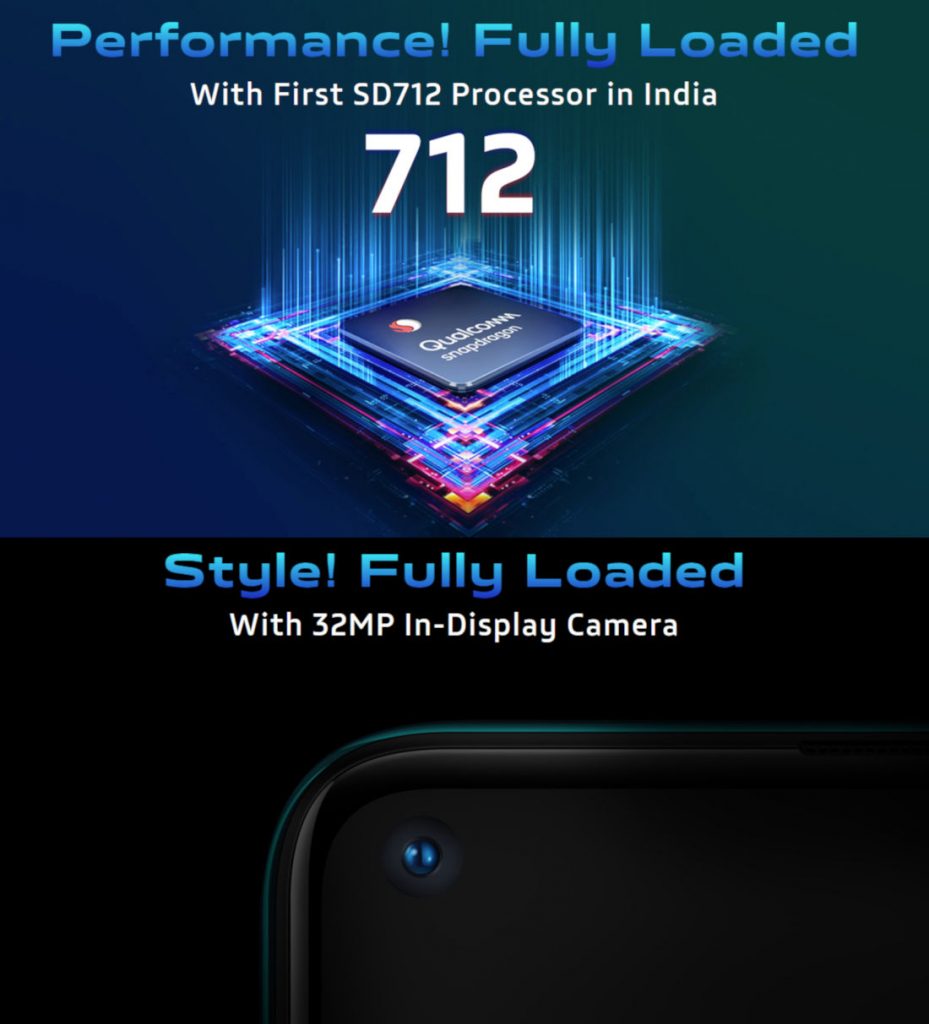 The cost of the device will be known on its launching and the users will get the smartphone via Flipkart.