Realme X with up to 8GB RAM, in-display fingerprint sensor set to be launched on 15th July in India 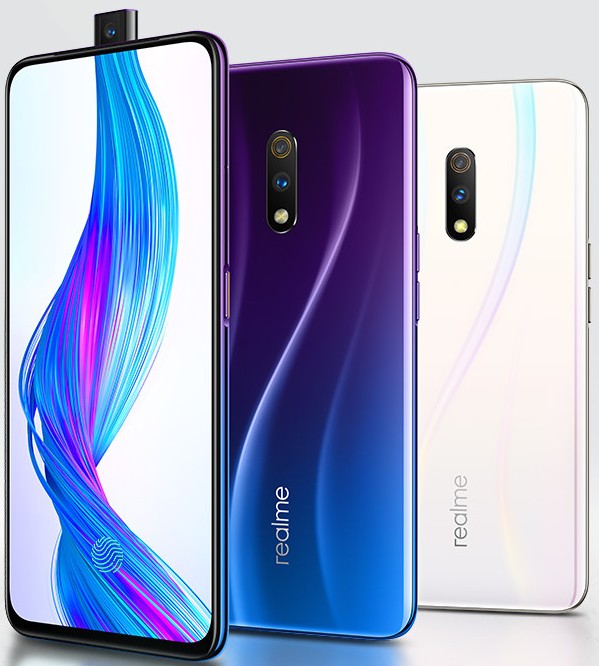 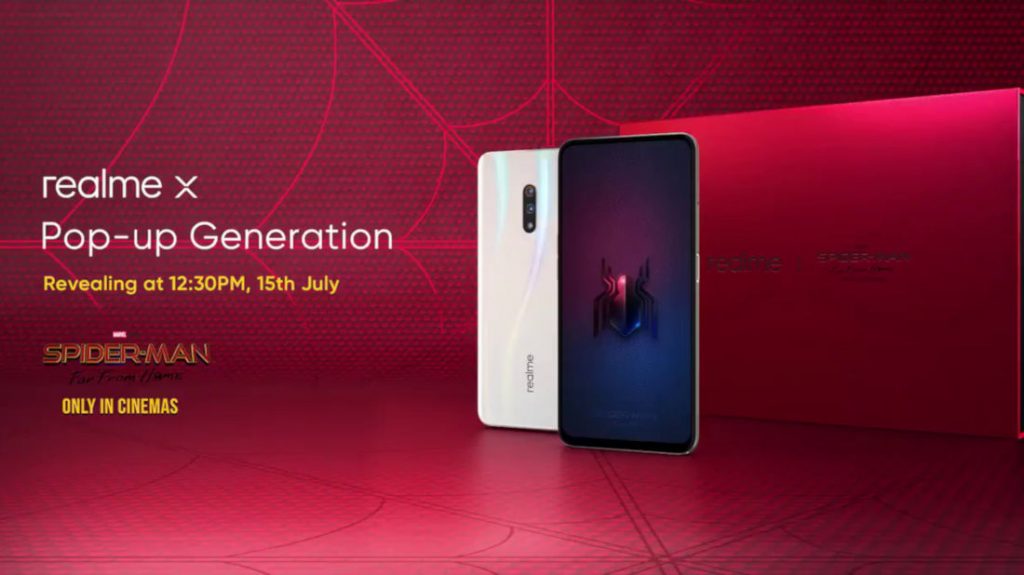 Also during launching, the Realme X will share the same platform with the Spider-Man: Far From Home Special Edition for the Indian users. It has already announced recently and comes with a 6.53-inch Full HD+ AMOLED display . It is armed with Snapdragon 710 Mobile Platform and runs on Android Pie with ColorOS 6. It has 8GB RAM, internal storage capacity of 128GB. It features in-display fingerprint scanner .

The camera section of the device Spider-Man: Far From Home Special Edition includes dual rear camera of 48MP with Sony IMX586 sensor, AI scene recognition and a 5-megapixel secondary camera and a front-facing camera of 16MP. It is backed up by a 3765mAh battery with VOOC 3.0 fast charging.
The cost of the smartphone Realme X is still not declared, but it is expected to around Rs. 20000.