Meizu E2 spotted at TENAA just ahead of its announcement 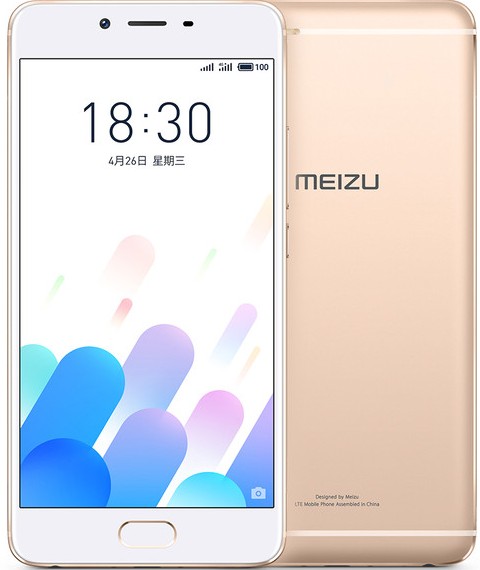 The latest affordable smarphone from Meizu already revealed in hands-on videos and also the company has already prepared for its announcement. Now the device spotted on TENAA just ahead of its announcement.
Since ,the Chinese smartphone manufacturer has sent out the invites for its announcement which will be held today at Beijing Performing Arts Center at 3PM China Time (12:30 PM IST).

According to the leaked images, the device confirmed that it will come with LED flash inside the upper antenna band. Also the TENAA listing revealed that it will sport a display of 5.5-inch with the resolution of 1080pixels. It will come with 2/3/4GB of RAM, and internal storage capacity of 16/32/64GB depending on different versions according to the different markets. It will be armed by a 2.35 GHz octa-core processor, may be powered by MediaTek’s Helio P20 chipset. There is expectation that some versions will run on YunOS and other will run on Meizu’s Flyme based on Android. It will come with the dimension of 153.7 x 75.7 x 7.5 mm, and weighs 165g.
The camera section of the device Meizu E2 will come include a rear camera of 13MP and a front-facing camera of 8MP. It will be backed by a battery of 3300mAh.

The users will get the device in black, silver and gold color. The cost of the device is still not confirmed by the company yet.
Hence, we will get more confirmed information related to it, after its announcement.