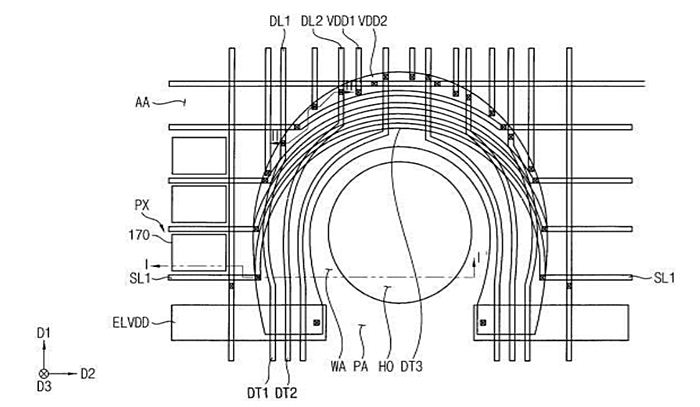 As you know the predecessor Samsung Galaxy S8 has a rear-mounted fingerprint reader, which is likely to be a new and different experience for the users of Samsung Galaxy S9 in coming days. The date of its announcement is still not declared by the tech- giant Samsung. It will be interesting to see the reaction of the users towards the implementation of the fingerprint sensor at new place compare to its existing Samsung models.