Nokia 9 will be powered by a Snapdragon 845, will have “best in-class” camera 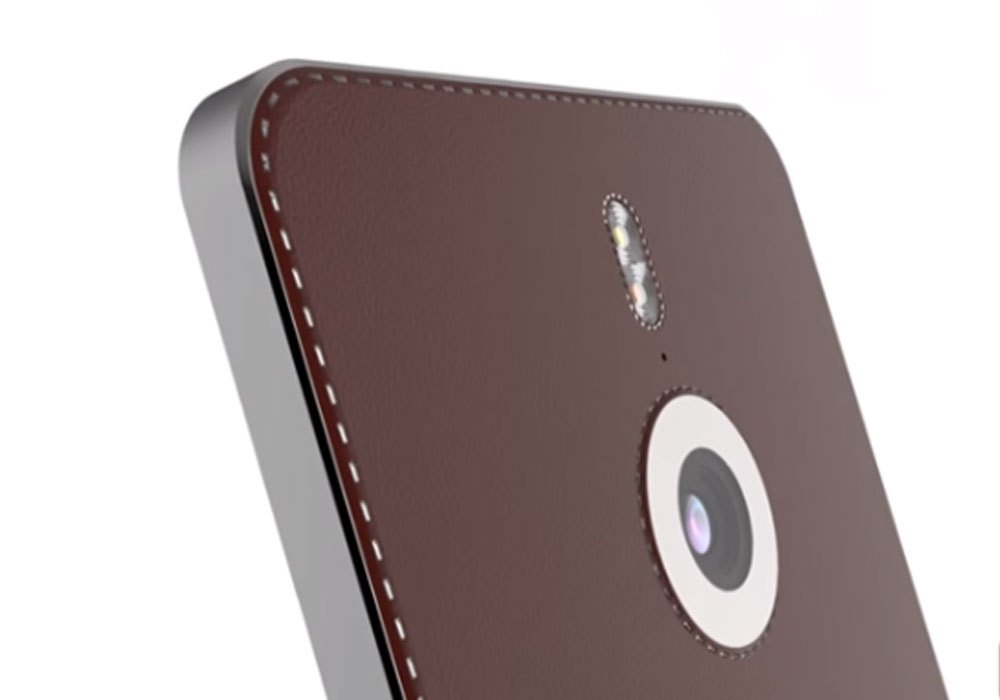 In September last year, the upcoming smartphone Nokia 9 spotted on GFXBench and was revealed that it will have 4GB/64GB memory and will run on Android Oreo OS. Now NokiaPowerUser revealed that not only the Nokia 8 Pro but also the device Nokia 9 will be powered by the similar Snapdragon 845 processor. The leaked report also added that the flagship device Nokia 9 will also feature best-in-class camera.
According to the latest rumor, the smartphone Nokia 9 will sport 5.3-inch Quad HD display with the resolution of 2560×1440 pixels, 6GB/8GB RAM, and internal storage capacity of 64GB, which can be further expanded up to 256GB via microSD card slot. It will be armed with Octa-Core 1.90GHz Snapdragon 835 processor with Adreno 540 GPU and runs on Android 7.1.1 (Nougat). A Fingerprint sensor is likely to be embedded in its home button. It will have Water and Dust resistant body.
The camera section of the smartphone Nokia 9 will have much similarity to its predecessor Nokia 8 .The device Nokia 9 will feature a dual rear camera including 13MP (RBG) and 13MP (Monochrome) with dual-tone LED Flash, OIS, EIS 3.0, 4K video recording and a front-facing camera of 8/12MP.
Connectivity wise options, it will include Bluetooth 4.2, Wi-Fi 802.11 b/g/n ac, NFC support and GPS.