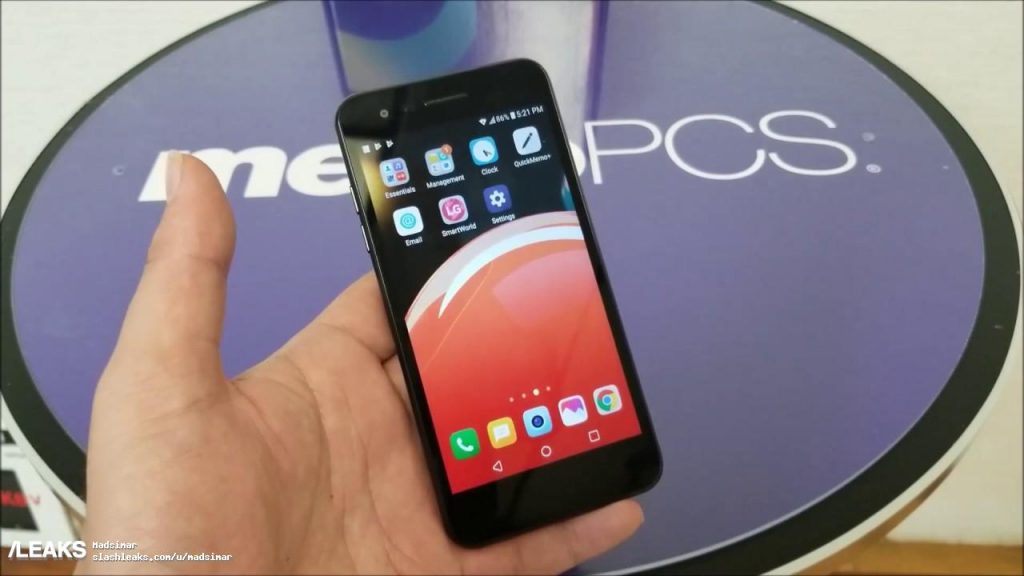 Earlier of this month, the user manual of the smartphone LG Aristo 2 leaked and confirms its early announcement. Now the unboxing video of the device revealed via the reliable tipster slashleaks and showed its full design. It will be the successor of the device LG Aristo that was launched in January last year.

The upcoming smartphone LG Aristo 2 will sport 5.0 inch HD (1280×720) display, 2GB of RAM and internal storage capacity of 16GB. It will be armed with 1.4GHz quad-core Qualcomm Snapdragon 425 processor and runs on Android Nougat 7.1.2 OS. It will be backed by a 2,410mAh removable battery.

Yet, its date of announcement is still covered, the smartphone manufacturer LG hasn’t declared.