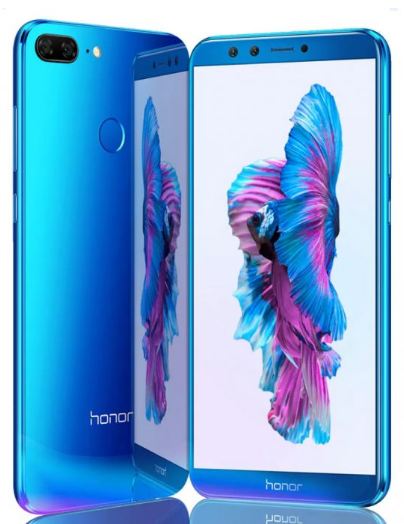 The cost of the device Huawei Honor 9 Lite hasn’t confirmed by the company yet, it will be known on its launching after 3-4 days.