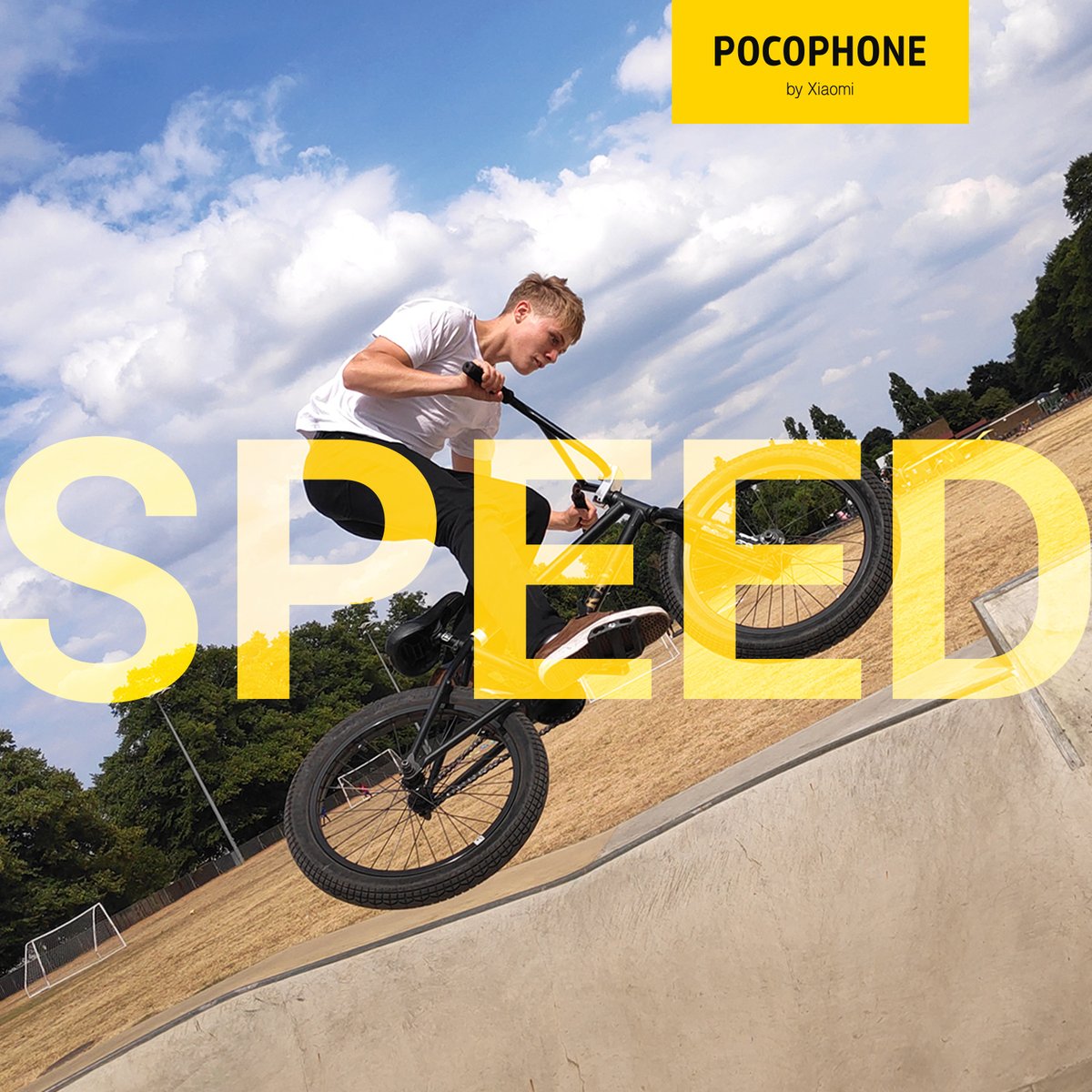 As we know the Xiaomi’s newly formed sub-brand Poco is in the path of introducing the latest and the affordable smartphone Pocophone F1  not only for the Europe but also in the Indian market . Now the latest information came from its Global Facebook page that the upcoming smartphone will be powered by Snapdragon 845chipset added with catchline “performance like never before,” . Not only this, the leaked page also shows the detailed information on its storage version and colors for the Indian users. Also its Indian arrival has already officially confirmed by the Managing Director of Xiaomi India.

The Poco’s official Twitter page comes with a tweet  “POCO is proud to partner with Qualcomm, the world leader in smartphone performance. Get ready for break-neck speed. #GoPOCO.” Hence, these all suggests that the device will undoubtedly come with the fast processing speed . 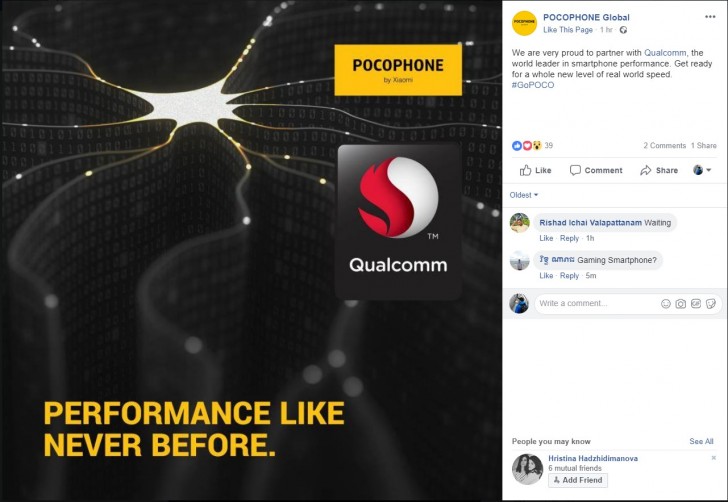 According to the latest rumor, the smartphone Pocophone F1 will sport 6.1-inch FHD+ display, 6GB/8GB RAM, internal storage of 64/128/256GB.
It will be armed with a Snapdragon 845 processor with liquid cooling system and Adreno 630 GPU.

The camera section of the device Pocophone F1 will include dual rear cameras of 12MP + 5MP and a front-facing camera of 20MP with face unlock feature, bottom speaker grills, USB-C connector and a 3.5 mm audio jack position on the top. It will also have a fingerprint sensor below rear camera on the back. It will be backed up by  a 4000mAh battery, and IR blaster.
The date of its announcement is still unconfirmed , but it is expected to be announced in August -November.